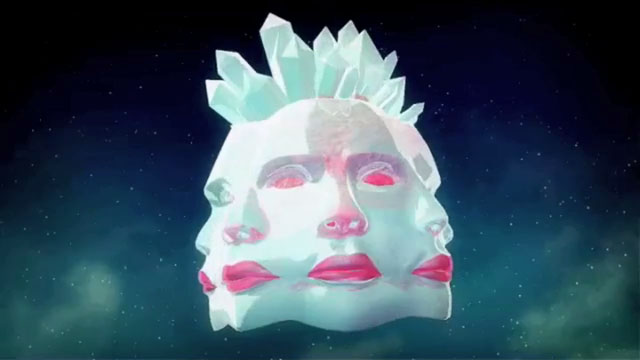 New York blog Animal discovered two really weird videos of Microsoft, dating back in 2008. The videos aimed at recruiting young programmers who would prefer back then other apparently cooler companies, such as Google and Facebook. The videos’ director, Ben Abrahams says of his creations at his personal Vimeon page:

“We were asked to help recruit up-and-coming ace computer programmers before they get snatched up by Google and Facebook. We thought the only way for them to appear fresh would be to do something they never do, poke fun at themselves, specifically in the context of how they are viewed in the computing community. Somehow Microsoft let the concept through. This is the result.”

During the two videos, the programmers-heroes get lost in the parallel world that they have already created. They bring to mind animation of the 80s and make reference to childhood images of the aspiring employees.