A Hero t-shirt can get you arrested in Turkey

White Hero t-shirts with the slogan Heroes are Immortal written on them triggered the Turkish police forces to detain at least 15 people. The country’s authorities claim that the slogan is in fact a concealed message of support in favor of last year’s failed coup. 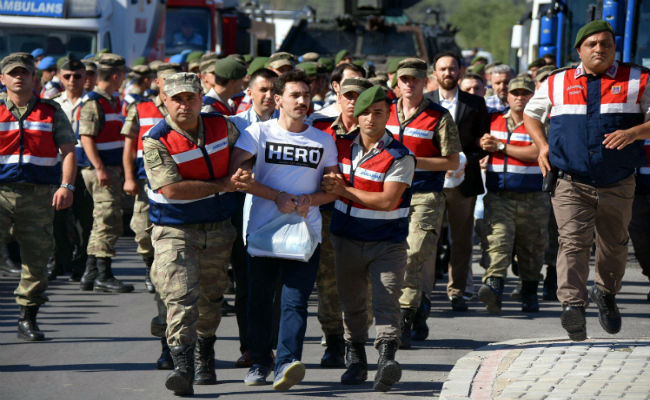 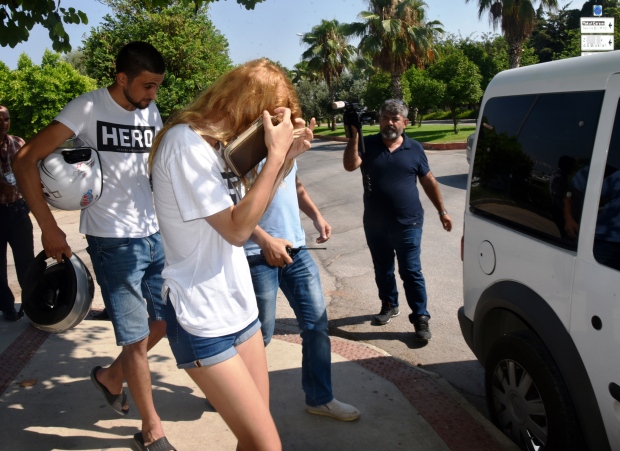 Following the attempt to overturn Recep Tayyip Erdogan’s presidency on the 15th of July 2016, the country is on edge and police officers all over Turkey are on the lookout for any suspicious behavior. Since last week though, what constitutes suspicious behavior seems to entail wearing the so-called Hero t-shirt and so there was a number of people being arrested on that basis across Turkey. Among those detained was a relative of one of the accused for the coup, who was in the audience at a trial in Ankara and was wearing the t-shirt. A waiter in Antalya, two students as well as a young couple taking a ride on their motorcycle were also arrested because they were spotted wearing the infamous white tees.

The reason behind the manic prosecution of the otherwise ordinary Hero t-shirts, was the fact that on 13 of July an ex-soldier on trial for the attempt to assassinate Erdogan came in court in a similar t-shirt.