Subsequent of Apple’s press conference last week about the reception issues of iPhone 4 a selection of media outlets were able to be given a tour of Apple’s headquarters.

Within the headquarters a collection of rooms house 17 anechoic chambers that contain blue spikes, made out of foam, supposed to create (for testing purposes only) less intervention with space. One of the 17 rooms, Stargate, is a special room which comprises with a similar ring to the one seen in the synonymous film.

Apple’s world although is dealing with problems of iPhone 4 is dedicated to perfection. 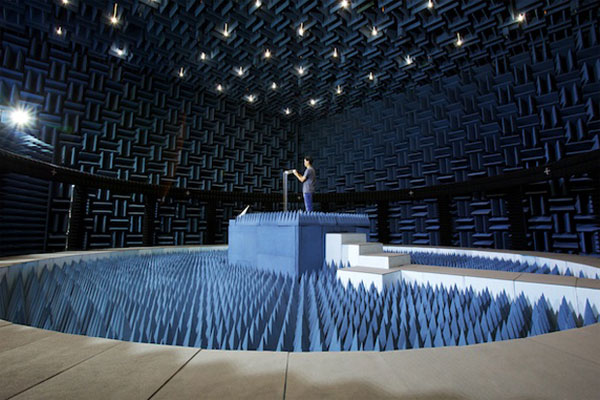 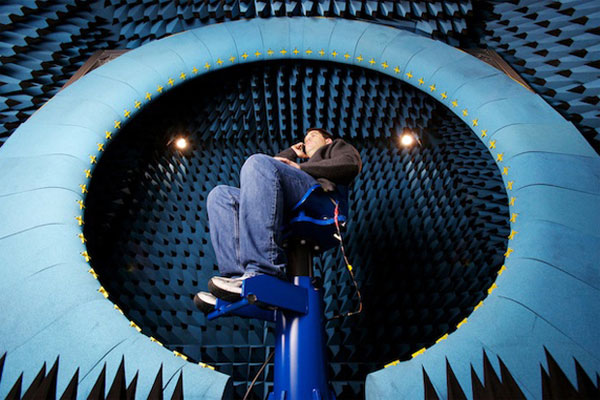