Exhibition: Peter Lindbergh – On the Street. Photographs and Films 1980-2010 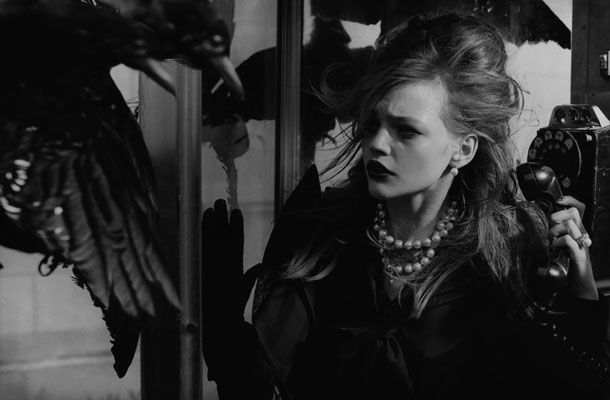 The Museum of Photography C/O Berlin presents the work of one of the most preeminent fashion photographers. Born in Germany in 1944, Peter Lindbergh moved to Paris and New York to have his pictures published on the pages of Vogue, Harper’s Bazaar, Rolling Stone, Vanity Fair and New Yorker among others. In his black and white pictures, leaving behind the artificial styling and makeup, he manages to reveal an intimate glimpse to the most powerful and at the same moment fragile sides of the feminine essence. 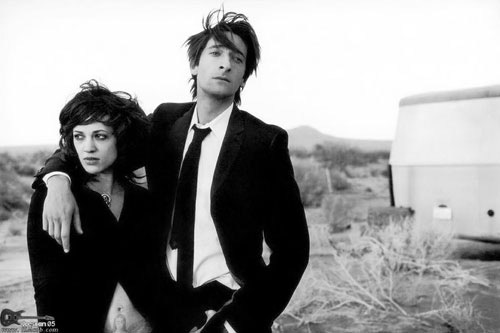 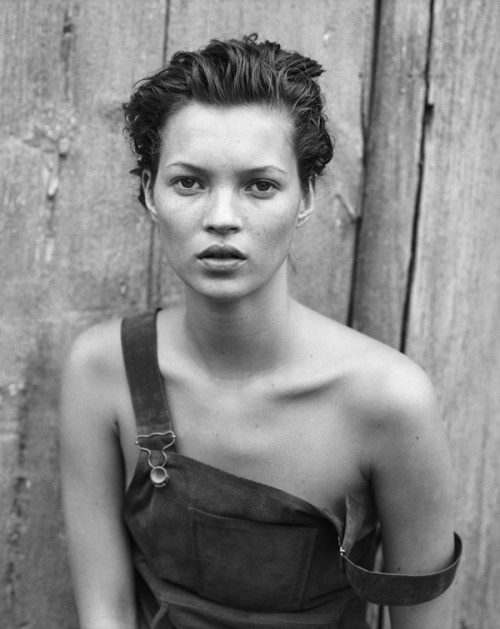