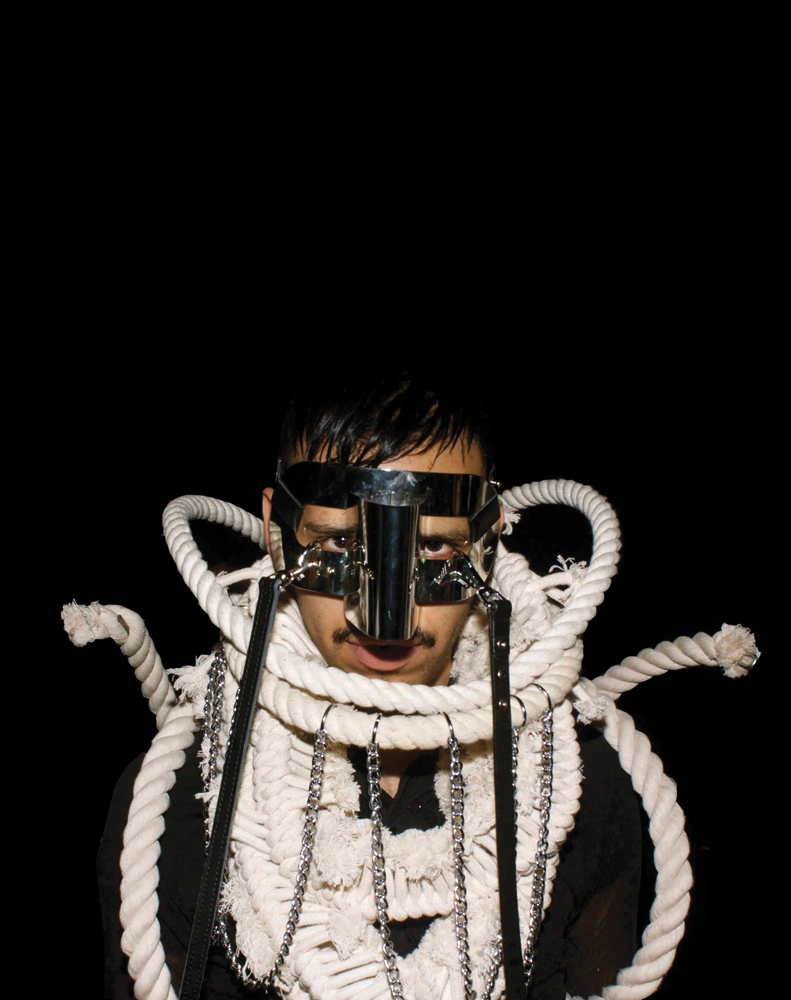 It’s common knowledge that there isn’t such a thing as a formula that guarantees the success of a fashion party, particularly in a city that offers residents so much variety. Ponystep, however seemed to have found a recipe for success.
Three years ago the party was called Boombox; now after a one year hiatus in Paris for its organizers it returned as Ponystep and became one of the foremost fashion parties till its final curtain last month.

Under the direction of fashion and lifestyle blogger Richard Mortimer and with Cozette and Pelayo in charge of the door this party aimed high since
its inception. Already the hang out of fashion’s most up and coming names including Gareth Pugh and Christopher Kane, the night boasted Vivienne Westwood’s own DJ Jerry Bouthier at the controls; and gave everyone the chance to show off their dance moves.

Visit Ponystep’s website and check out everything that is London hipness.
ponystep.com/