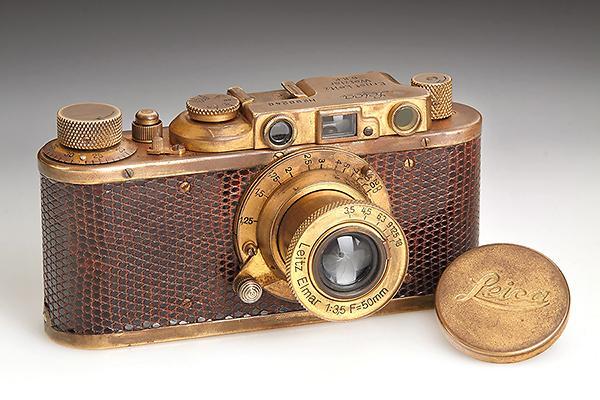 Leica, in order to celebrate its 100th anniversary in their brand new art-gallery in Sào Paulo, collaborated with Brazilian advertisement agency F/Nazca Saatchi & Saatchi to create a short film that presents the 35 most famous pictures in a remake edition. German colossal company, stated that even though they don’t know if the photos were shot by some Leica , they were shot “because” of the Leica. Moreover they said “We did not invent Photography, but we invented photography”.