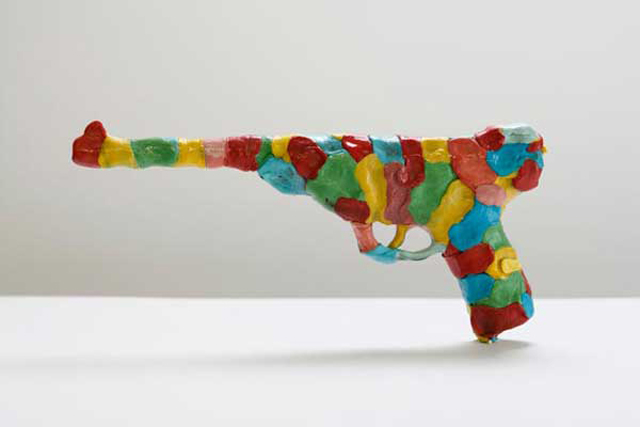 Seyo Cizmic says that through his images, he is exploring, portraying and expressing his thoughts and feelings. Influenced by pop and contemporary culture and how this is expressed in fields such as advertising, music, TV and magazines, he is creating images, mostly based on contrasts, the paradoxal, thw unexpected.

He was born in 1958 in Bosnia-Herzagovina and completed his Master studies in the School of Fine Arts of Sarajevo in 1986, specializing in painting. He is also now, for his ojects and photographs. Among them, a golden Mickey Mao statuette, a gun with a carved figure of Christ on it, a photo of two women wearing a burqa next to a veil limousine. They are playful on the one hand, and serious on the other.

Through everyday experience, he wants to inform and entertain the viewer, but not to give him the answers. Each one perceives what he sees in a different way, and must interpret it, based on his own experiences.

Cizmic’s works are part of many permanent museum collections, while they have been presented in 25 solo exhibitions and more than 100 group ones. 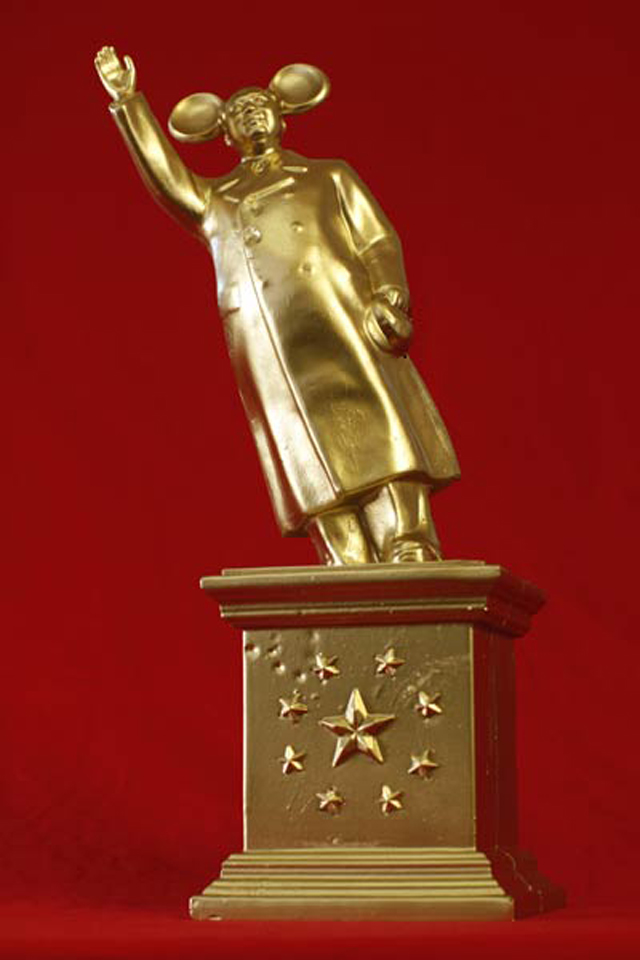 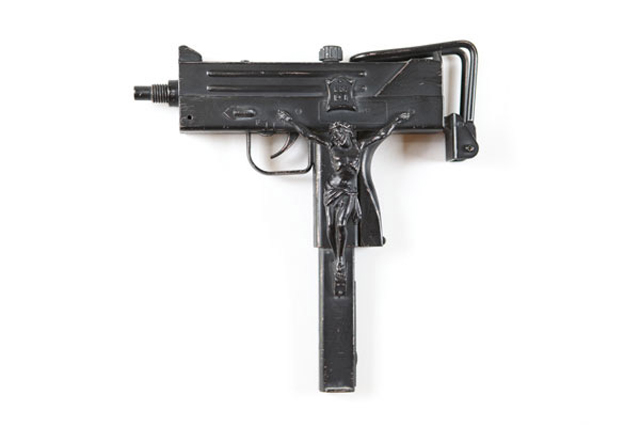 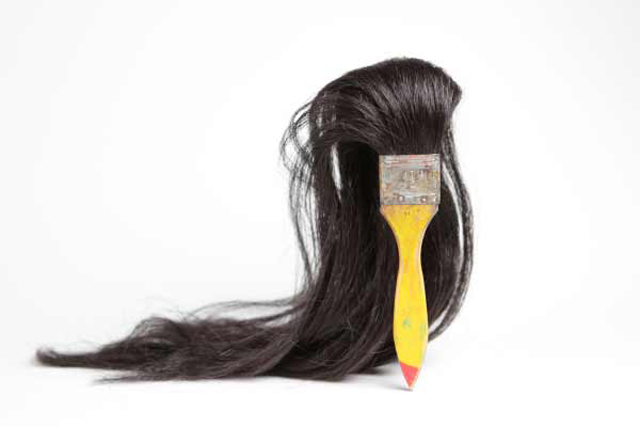