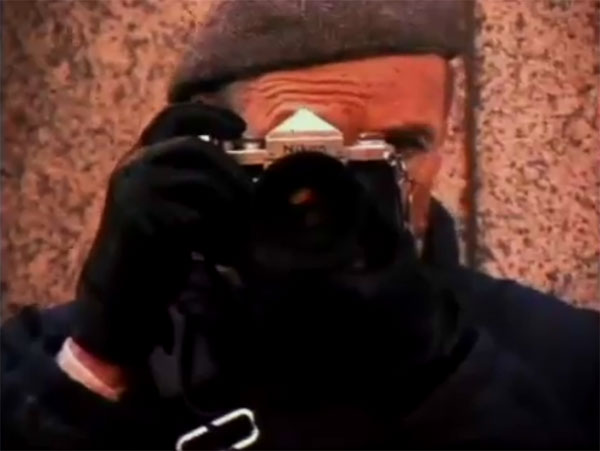 This is the trailer for ‘Bill Cunningham New York’, a new 88-minute documentary about the photographer of ‘On the Street’ and ‘Evening Hours’ photographic columns on New York Times. Bill Cunningham has been riding around New York City on his bicycle, capturing fashion on the streets. Throughout his carreer Cunningham has taken unexpected photographs of celebrities, socialites, and fashion personalities. The documentary initially started in 2000 but due to Cunningham’s resistance to cooperate, it took ten years to be made. Directed by Richard Press, the documentary is about the photographer, the streets and his camera..
Sources: The New York Times, Zeitgeist films