Kim Catrall May Not Have Kids, But She Is Not Childless 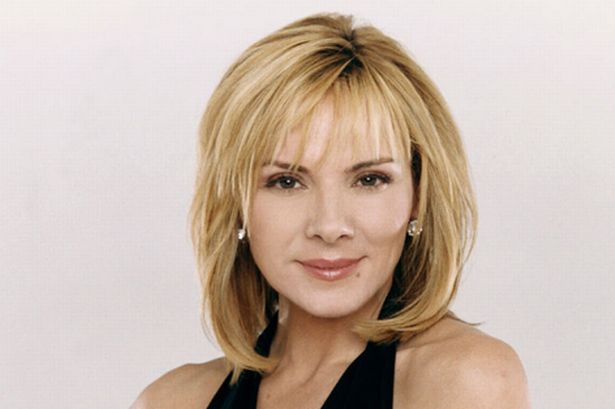 Kim Catrall stands for women, who have no kids. She, as part of the “childless” or “childfree” clan, wants everyone to stop offending women with these two words. The 59-year-old actress said on Radio 4’s Women Hour: “It’s the ‘less’ that is offensive -childless- it sounds like you’re less, because you don’t have a child”.

She however has found a way to express her maternal feelings and behave in a parental way: “I have young actors and actresses I mentor, I have nieces and nephews that I am very close to, so I think the thing that I find questionable about being childless or childfree is -are you really? Τhere is a way to become a mother in this day and age that doesn’t include your name on the child’s birth certificate. You can express that maternal side very clearly, very strongly”.

“I am a parent.” she said, even though she doesn’t feel that she hasn’t done any maternal stuff, like helping her niece through medical school, or her nephew, when he was about to join the army. She finds these things more maternal -and allow me to agree with her!- than “changing nappies”, something she has never done.

Even though Catrall has been married twice, she never reached to that point with any of her husbands, feeling they want to have kids.