Martin Scorsese Is Appointed as the director of a Ramones Film 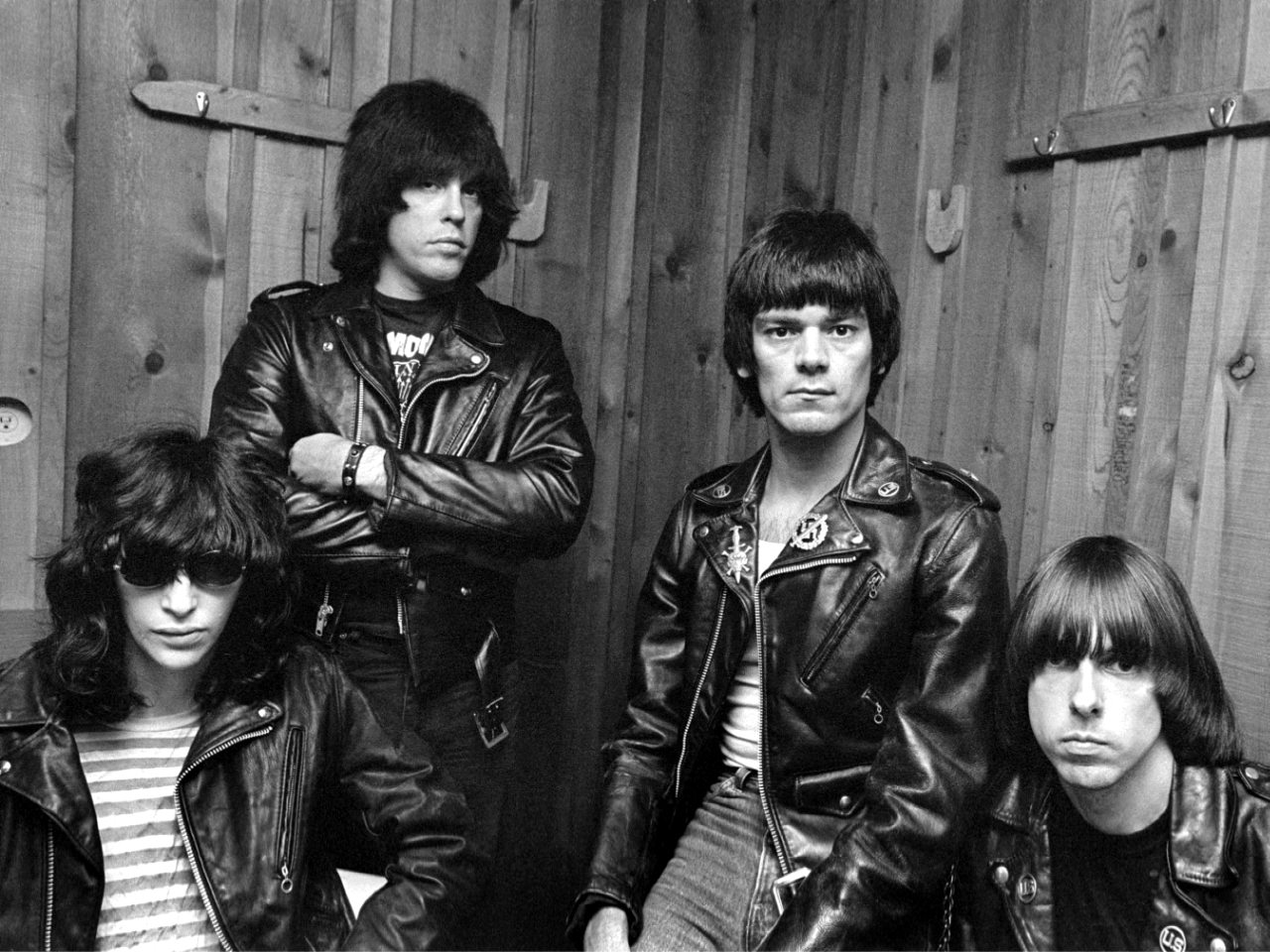 Ramones have changed the New York punk music scene and are one of the American city’s iconic bands. And on the occasion of the 4oth anniversary of their debut album, Jeff Jampol, one of the he Ramones’ estate managers, said to Billboard that Martin Scorsese will be the director of a movie for the band. And it is a right choice, given the fact that he is a director that loves New York and has filmed it multiple times.

“We have a lot of projects leading up to that. We’re looking at a documentary on the Ramones, we just secured a ton of footage, much of which has never been seen before.” said Jampol.

Let’s not forget that drummer Tommy Ramone passed away in July. Since then, their debut album is now a gold record, while Morissey is creating his own best of Ramones’ music. What if the band sold more t-shirts than records -it is even a band’s official t-shirt slogan-, when its members were still in life? Ramones are still an issue. 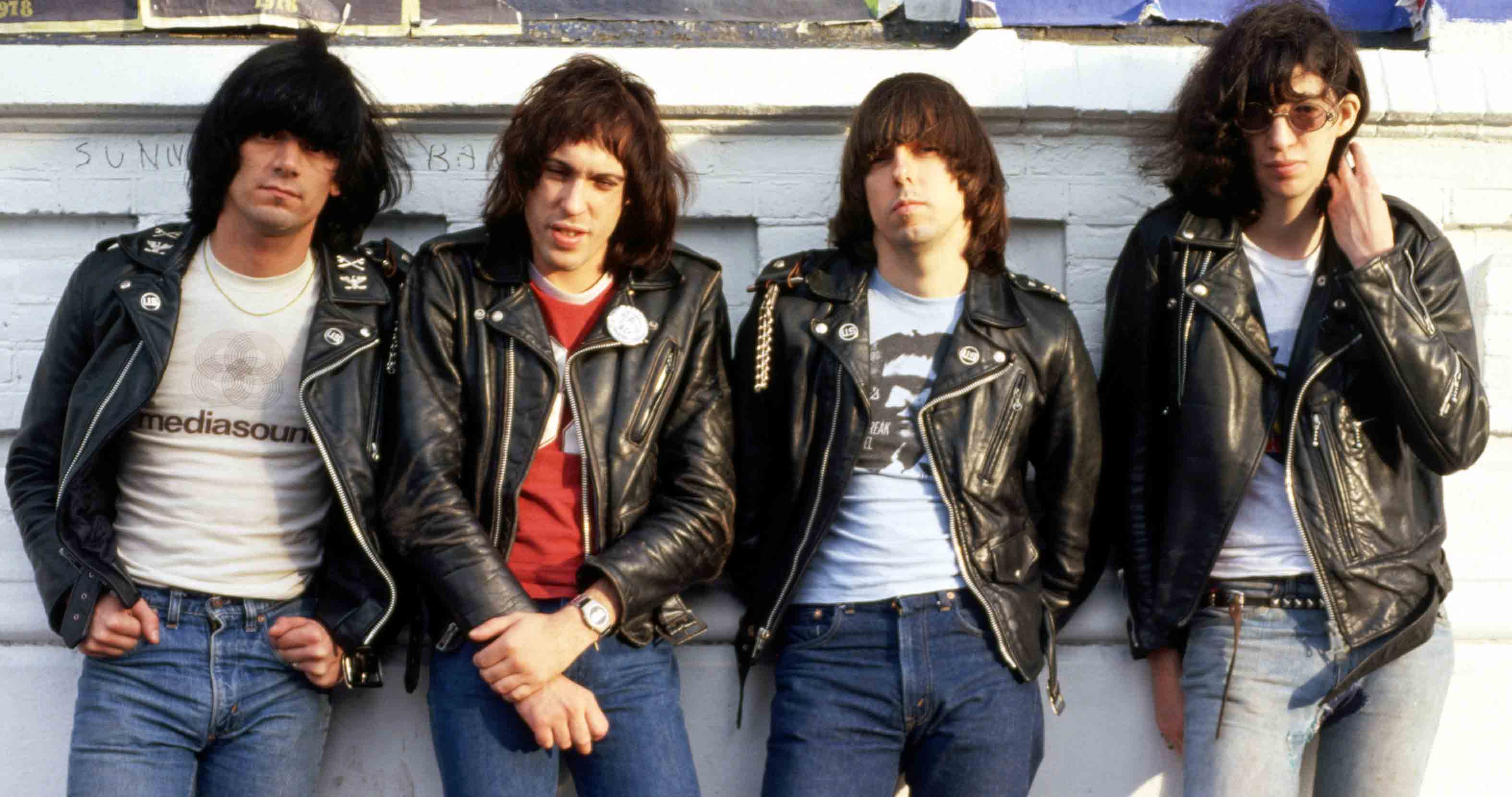 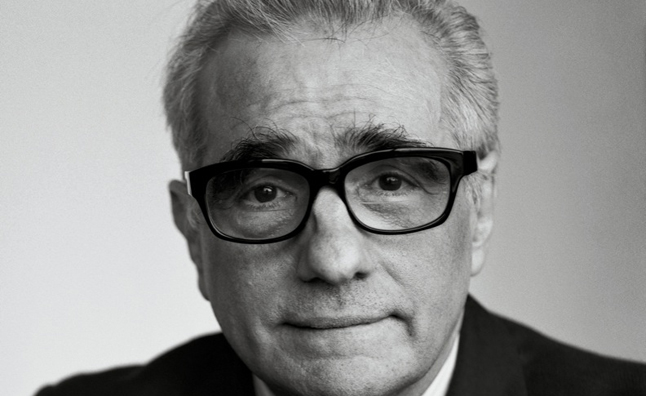