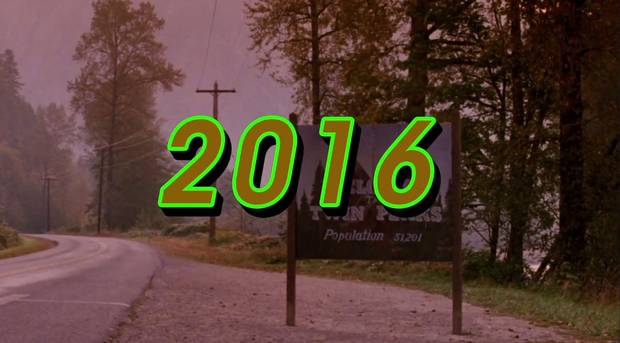 The wait is over. We have been waiting from 1991 for a new Twin Peaks season. A few days ago, David Lynch -the creator of the series- posted on his twitter account a tweet that it was giving warn to the fans. Through that tweet he was making public the upcoming third season of Twin Peaks, saying “Dear Twitter Friends: That gum you like is going to come back in style! #damngoodcoffee”. The reason of this come back after all those years, is the celebration of show’s 25th anniversary.

Although we don’t know many details for the upcoming season, we do know that Lynch’s and Forst’s creation will be out in 2016 and produced in 2015. The third season of Twin Peaks, will be constituted by 9 episodes and Kyle McLachlan will return to his role as FBI agent, Dale Cooper. So, what happens in Twin Peaks town?