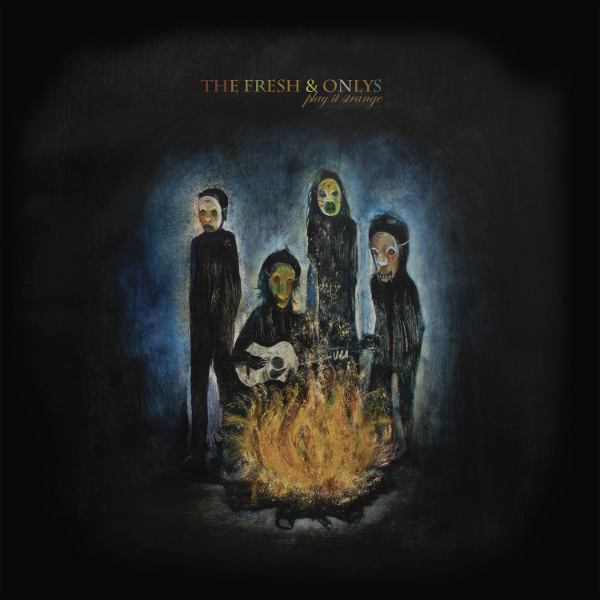 They are fresh. They are unique. Not because they are the latest thing the one adorned by urban hipsters, nor is their sound never been heard of. On the contrary, Fresh & Onlys are actually reworking on the psychedelic garage sound of the 60’s that lately has been so popular on the other side of the Ocean. Blending in a few of their own stuff, they spit the final result on the face of unsuspected blasé fellows as well as new music waves. And by staying true to the standards of that romantic era, they are releasing seven-inch while proclaiming their retro love on each and every song of theirs – both in music and lyrics. Their first single and video Waterfalls, dealing with a fictional rivalry between radio and TV, says it all. Without a doubt ever since their majestic eight at Pitchfork, they manage to make a noise for themselves on the international rock scene demonstrating that things are pretty simple.. for those who got it. And they certainly do.