Ali Love: Back to Love 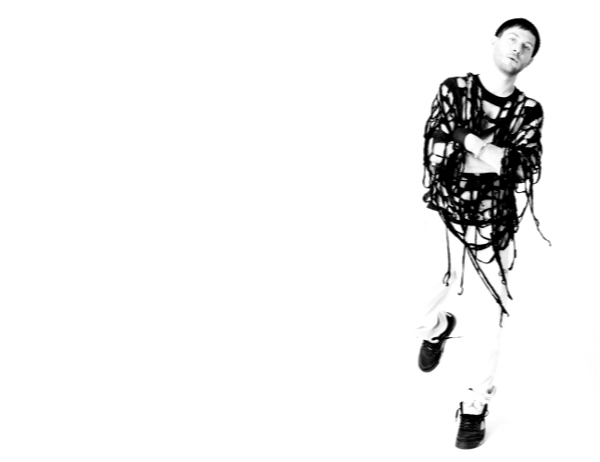 The answer to the question ‘So who is this Ali Love?’ was usually ‘Come on, can’t you remember?  The one doing vocals on Do it again by the Chemical Brothers a few years ago.’

It’s not as if Ali had quit music industry ever since. He actually managed to make some noise for himself in 2007 with his single ‘Secret Sunday Lover’ but later on he went into trouble with his former company, Columbia. This resulted in canceling the release of his first recorded album ‘Love Music’.

Despite his efforts, ‘Do it again’ was still his magnus opus,at least on the commercial side. However, it looks like those days are over since the skinny Londoner is ready for his solo breakthrough; his first personal album ‘Love Harder’ was released on August 9. A few months before that, first reactions regarding the album mentioned a great work which at first listening brought the desired result for Ali and his team. And what would that be? Pop music infused with dance elements (house, disco). Think of a more underground, male Roisin Murphy.

Ali’s live appearances, on the occasion of the new album, are expected with wide interest. Previously, Ali had made a name for himself in London’s club scene, appearing together with dj Luca C. During their lives, Ali’s back vocals supported the disco and house tracks from Luca Cazals’ decks. This time there is no doubt that his new live set up will be large, just like his presence, making it one of the season’s must see.