Amy Winehouse: 6 years after her death, 6 facts about her life

Six years ago, on the 23rd of July like yesterday, Amy Winehouse passed away prematurely at the age of 27. The petite British singer with the big, brassy voice passed on to the music world songs that still captivate audiences worldwide. A tortured soul, but incredibly talented has had journalists and biographers intrigued. There is a plethora of published written pieces concerning just as much her life as they do her death.

We gathered 6 pieces of information (same as the years passed) that stayed with us and possibly help us understand her troubled even though short-lived course. 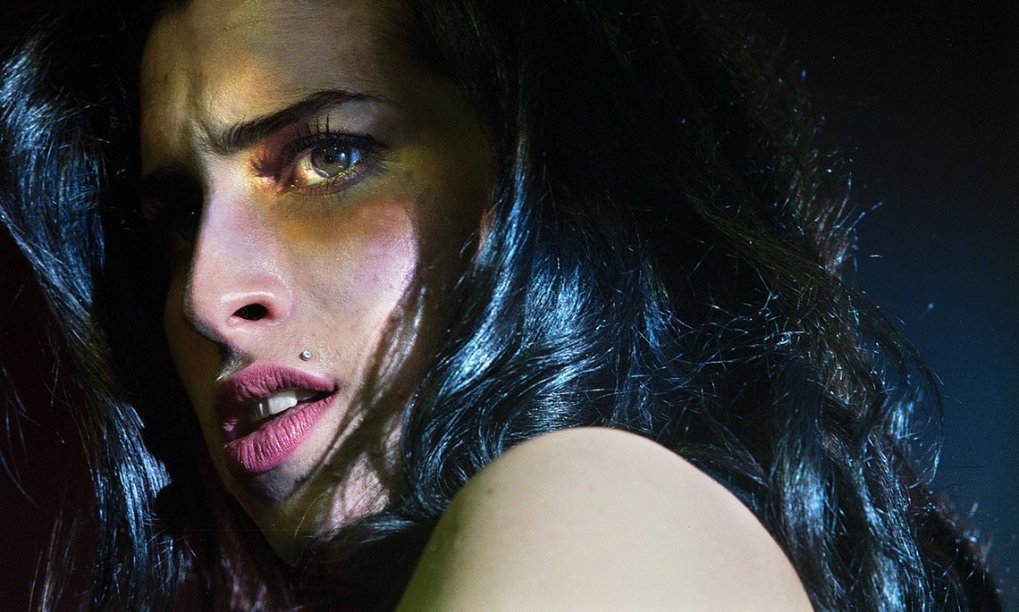 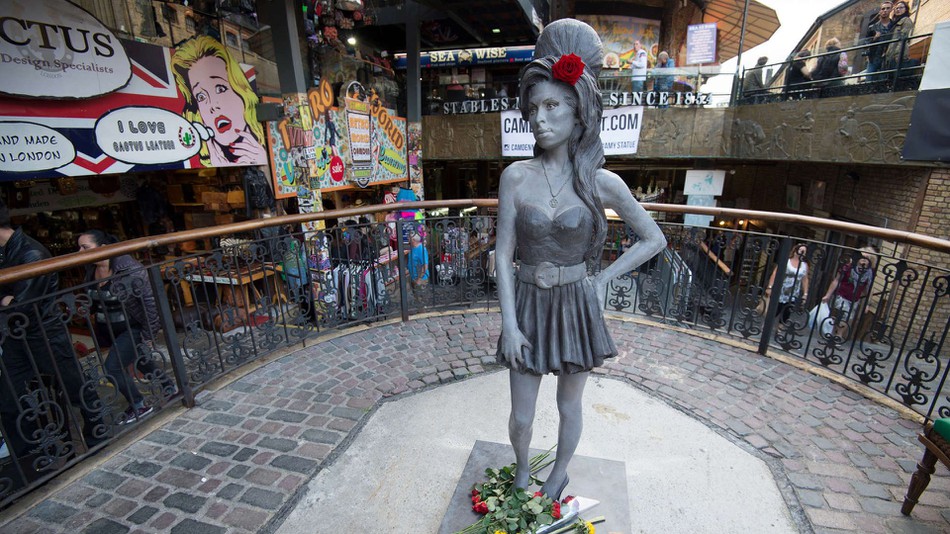