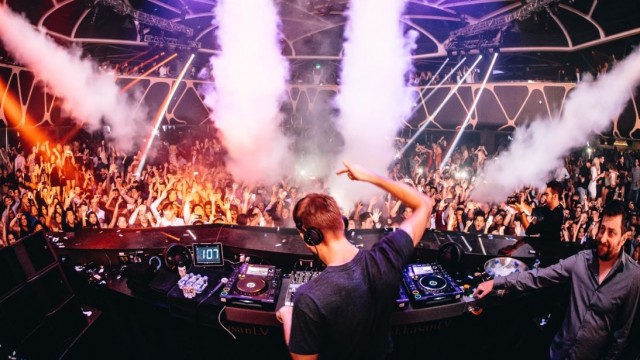 It’s Calvin Harris once again on top -add to his earnings a Calvin Klein campaign-, who is estimated to have earned a total of $66 million, followed by David Guetta ($37 million) and Tiësto ($36 million). The biggest leap is that of Skrillex, who made it to the 4th place, after last year’s 9th one.