James Blunt: Where Is He Now?

Back in 2004, a British young man was in a freezing scenery, taking his clothes off, while singing “You’re Beautiful”. This guy was James Blunt, who made it big thanks to his debut album “Back to Bedlam”.

Plenty of award nominations, some of which were won, and a much anticipated second album, named “All The Lost Souls”, followed. By no means, did it ever approach the first one’s huge success. Same goes for the next two ones. However, his earnings were enough so as to buy his own Ibiza residence and a chalet in Switzerland. Since May 2015, he is among the X-Factor Australia judges.

A few years ago, he was accused of leaking his new single. In 2012, he was one of the six lleged victims of a world  phone hacking scandal. And he is a pro at answering to all this hate speech he has been receiving on Twitter.

He is married to Sofia Wellesley, the grand-daughter of the 8th Duke of Wellington, and the couple have announced that they are waiting for their first child in October 2015.

No matter he never managed to repeat his debut sucess, James Blunt is happy and his talent is still admired. 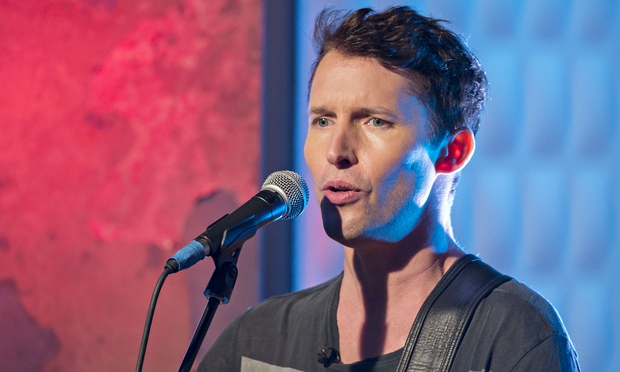 BACK TO BEDLAM JAMES BLUNT MUSIC NEWS YOU'RE BEAUTIFUL