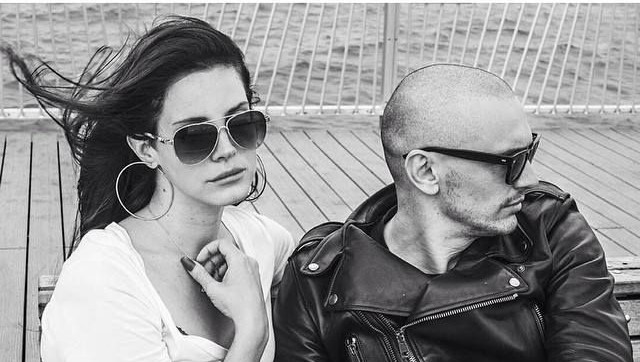 Did you know that James Franco has once written an essay/poem about Lana del Rey for V Magazine? Let’s say his obsession still goes on and now he has co-written a book about the singer/friend of his. The book written by the actor/filmmaker/painter and writer david Shields is named Flip-Side: Real And Imaginary Conversations with Lana del Rey and there is no further details about what its 100 pages will feature. The only thing we have seen so far is its cover, full of polaroids of del Rey and Franco on the beach.

The book will be released in March 2016.