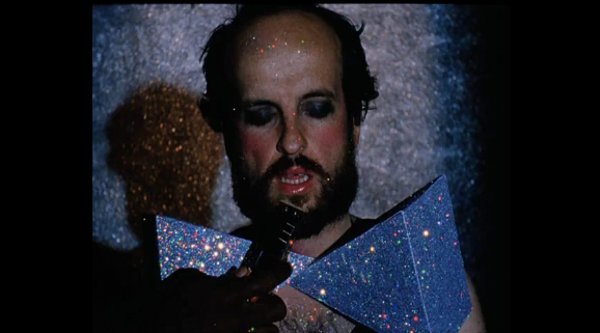 Matthew Herbert definitely belongs in the musical geniuses of our times. Composer, dj, producer, remixer, big bad conductor, when it comes to music there is just nothing he is not good at. This is his first single from his new long-awaited album “One”, to be released later in the year.

PS I can’t thank you enough for your attendance and your mood during Friday’s OZON event. The party took a turn that was not expected and was thus magical.