It was announced yesterday that Grand Theft Auto Online is receiving an update called After Hours which features nightclubs and cameos from some of the world’s top DJs. Solomun, Tale of Us, Dixon and The Black Madonna have International reputations as some of the greatest names in dance music.

The update, coming to Xbox, PlayStation and PC on the 24th of July, will see players team up with club owner and fan favourite ‘Gay Tony’ to run a nightclub as a front for various criminal activities in the city of Los Santos. It is a city of “bright lights, long nights and dirty secrets, and they don’t come brighter, longer and dirtier than in GTA Online: After Hours,” Rockstar Games, the company behind GTA said in a statement on their website.

The Black Madonna, in her Instagram post, described the process of creating her character in the game which included voice acting, motion capture and face mapping. How she managed all of that with her crazy touring scheduling – we don’t know but we can’t wait to play along side her when the update is released next week! 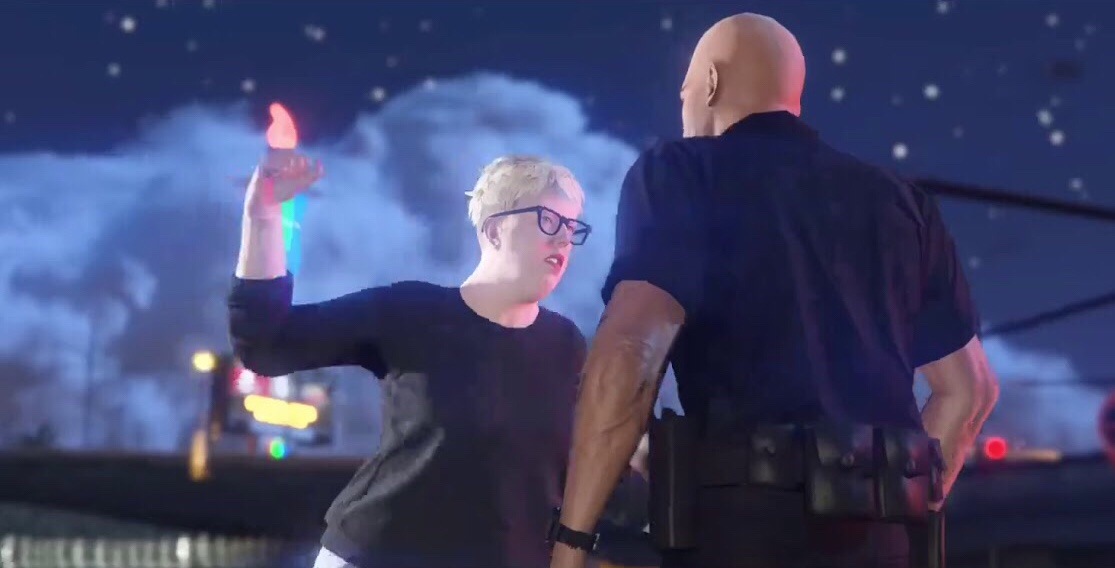