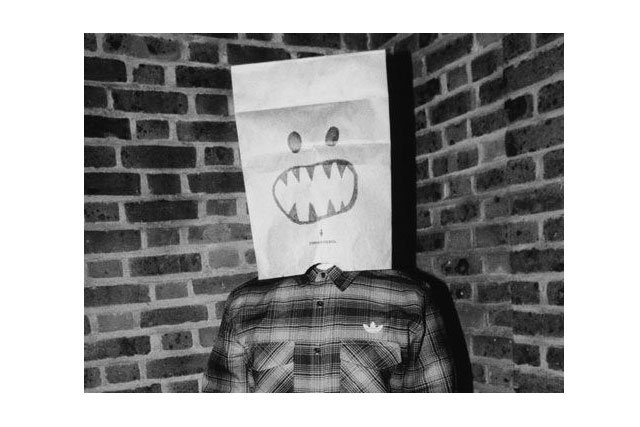 Sónar festival of advanced music and multimedia art that takes place at various venues in Spain in the third week of June since 1994, has announced that this year will take place on June 14,15 and 16 in Barcelona. Sonar displays all the facets of today’s advanced music, with more than 130 shows in Barcelona and 22 more in A Coruna. The festival is organized by Sonar by Day (concerts, showcases, professional zone, exhibition area), and the major shows at Sonar by Night, where leading names of the international music scene are presented. For this years Sonar Barcelona, the first names that have already been announced are: The Roots, Modeselektor, Hot Chip, James Blake dj,Fatboy Slim, Richie Hawtin, Amon Tobin’s ISAM, Squarepusher, deadmau5, Nicolas Jaar, Luciano, Azari & III, Jacques Lu Cont, Friendly Fires, Metronomy, John Talabot,Mouse On Mars, BBC Radio 1 presents Annie Mac & guests and showcases from Hyperdub, Brainfeeder and 100% Silk, among others. To find out about Sonar tickets click here