The New Video Clip Of Rihanna “Bitch Better Have My Money” 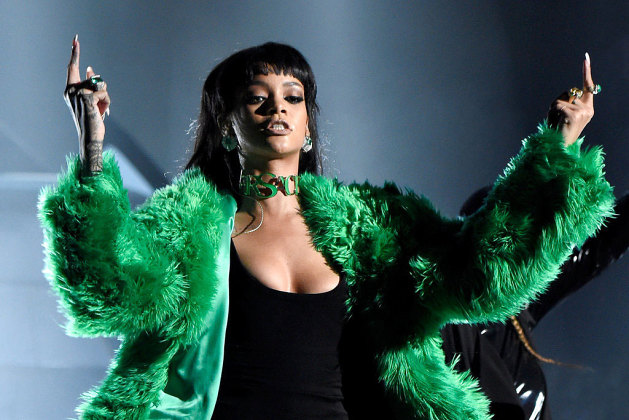 The new video clip of Rihanna “Bitch Better Have My Money” has just been released. Featuring nudity, implied violence, and drugs as the main story, the video clip shows the singer from the exotic Barbados and her two friends as they kidnap her accountant’s wife in an attempt to get her money back. The concept was inspired and directed by Rihanna herself alongside Megaforce.

You can watch Riri in her new video below. So, how do you feel about it?