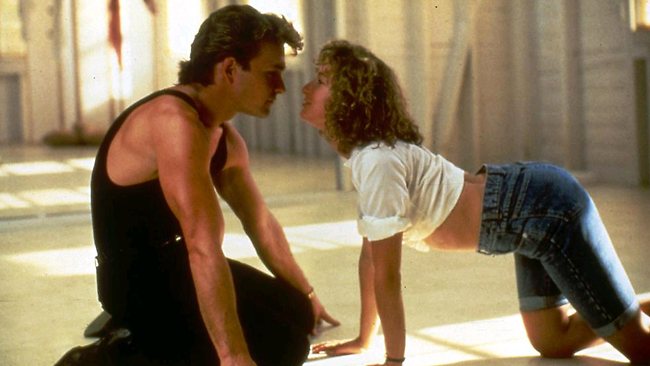 What kind of music do you listen to, while having sex? Dr. Daniel Daniel Müllensiefen made a research for Spotify, in order to find which music is the best to accopmany you, during intercourse. The soundtrack of 80’s movie, Dirty Dancing, was in the first place, while Marvin Gaye’s “Sexual Healing” and Maurice Ravel’s “Bolero” followed. Star Wars movies’ soundtrack makes a surprising appearance in the list. 2.000 people, aged from 18 to 91, took part in the reasearch. According to it, 40% of the participants said that music they would listen during sex, was more likely to turn them on tha the touch or feel of their partner.

“The fact that Dirty Dancing has come top on the list of the best tracks to play during sex for both men and women is due to the fact that most people have a good knowledge of songs that represent romance, and these tend to be from cultural references such as film,” said Müllensiefen when speaking about the study. “People use this music to not only communicate their intentions in a romantic situation but to directly alter the mood during an encounter.”

Take a look at the list with the top 20 songs for sex, according to Spotify’s research: