4 Iconic Sneaker and Suit Moments: A Trip Down Memory Lane

The strict dress codes of celebrity events have been a great place to push boundaries over the past 30 years. The controversial sneaker and suit look has always turned heads whether for the right or wrong reasons. This collision of casual and formal, frowned upon in the past could now be a staple look at red carpets of the future.

Momentum has been growing and growing in the past few years. GQ picked up on this trend in 2015 with a video called “How to wear sneakers with a suit” although most people in the comment section seemed to strongly advise against it. Now in 2018 this blending of two worlds seems to be finally taking off and gaining acceptance in the fashion world. Let’s take a look at some iconic red carpet moments where celebrities pulled off this daring combination. 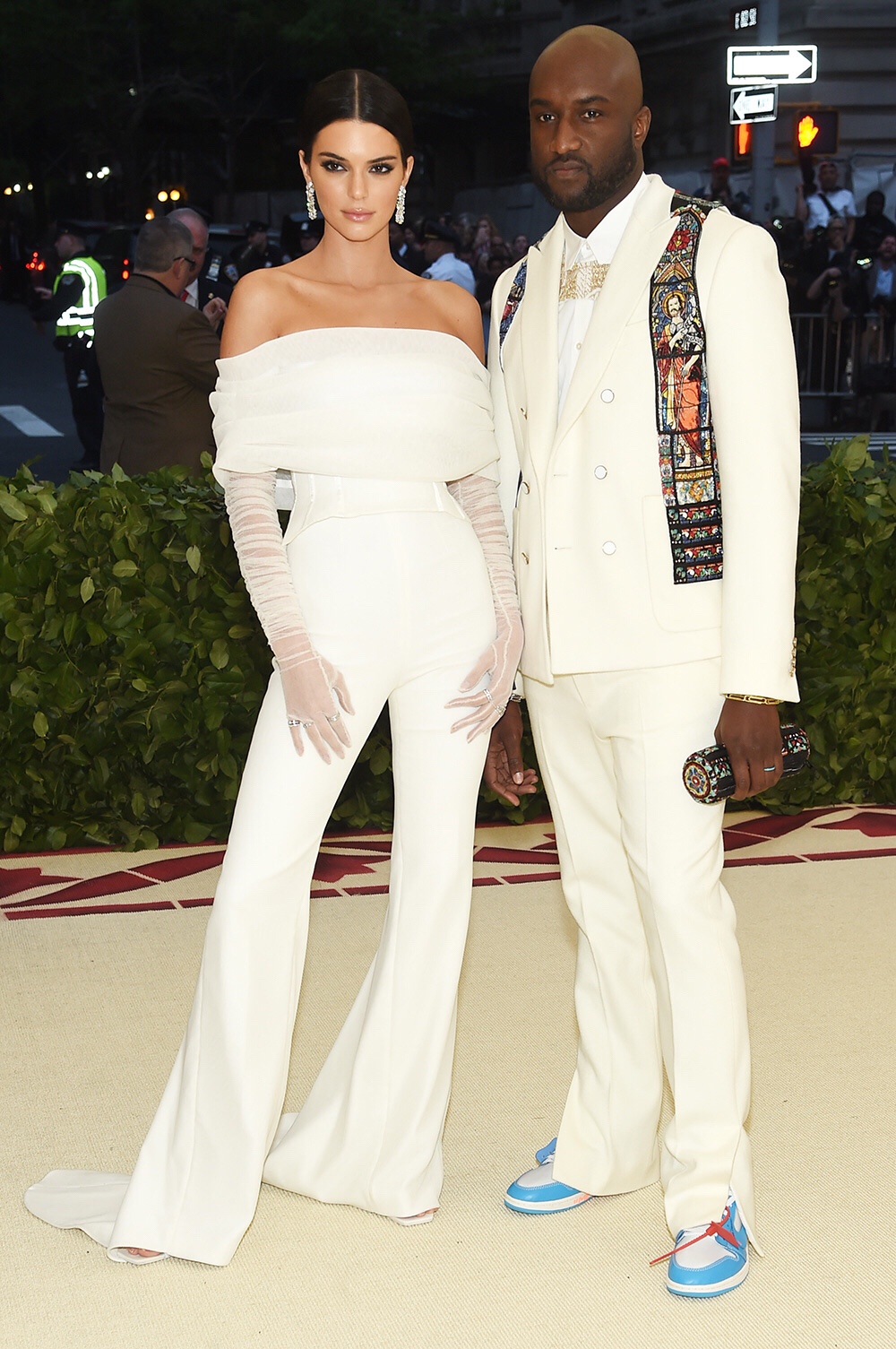 Virgil Abloh, newly appointed creative director of Louis Vuitton, is pioneering this style taking it seriously. Abloh rocked up to both this year’s Met Gala and the 2017 British Fashion Awards in suit and sneakers. Virgil Abloh is showing us how it’s done. To pull off this daring look you just need to colour match with an eye-catching accent. It’s not that hard! 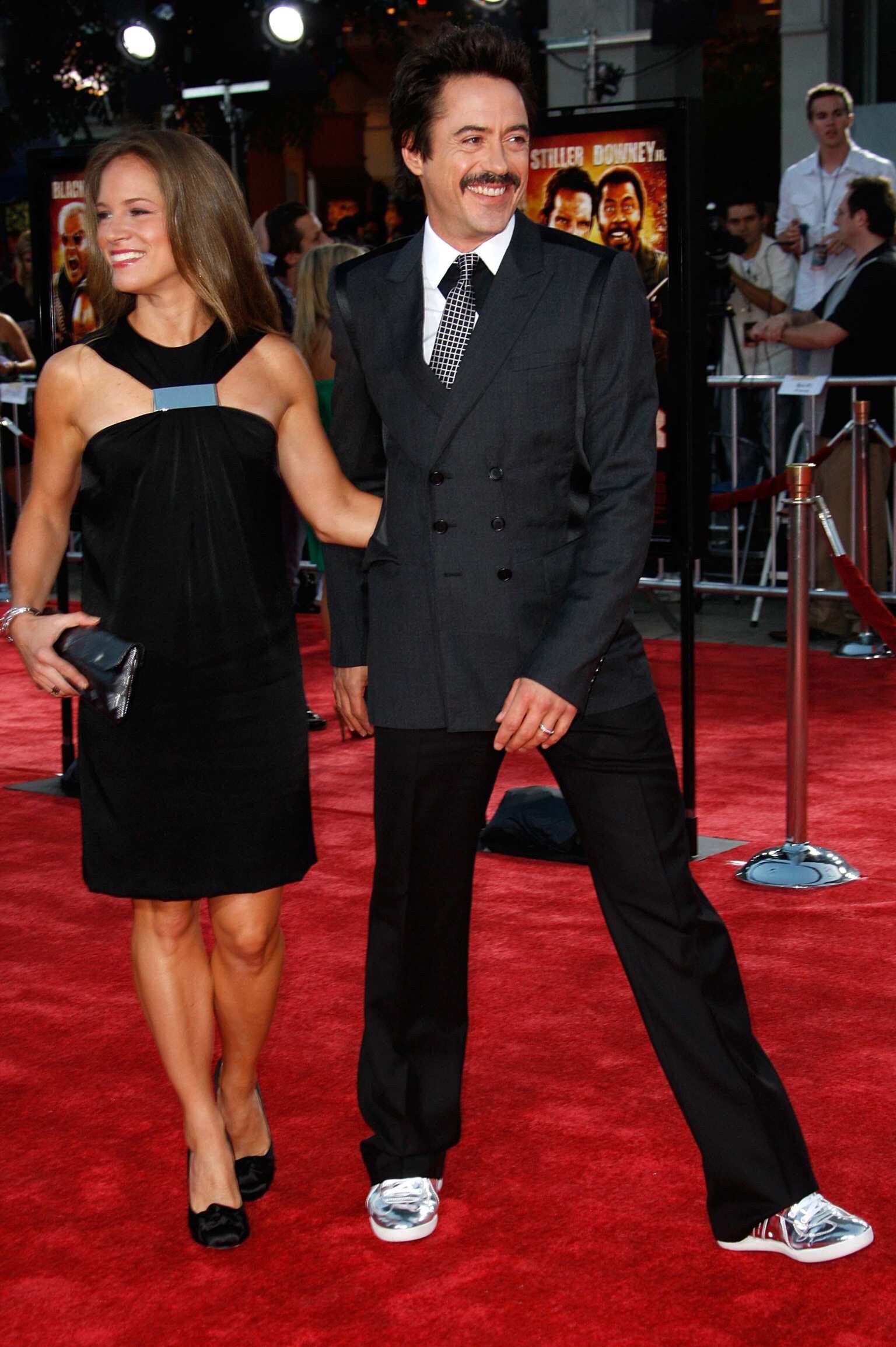 Robert Downey Jr looking very dapper in a double breasted jacket with notch lapels. What do we think about these silver sneakers though? He faced controversy about wearing blackface for his role in Tropic Thunder. His easy breezy attitude and carefree sneakers really don’t distract us from his racist portrayal of Kirk Lazarus. Too many faux pas in one picture. 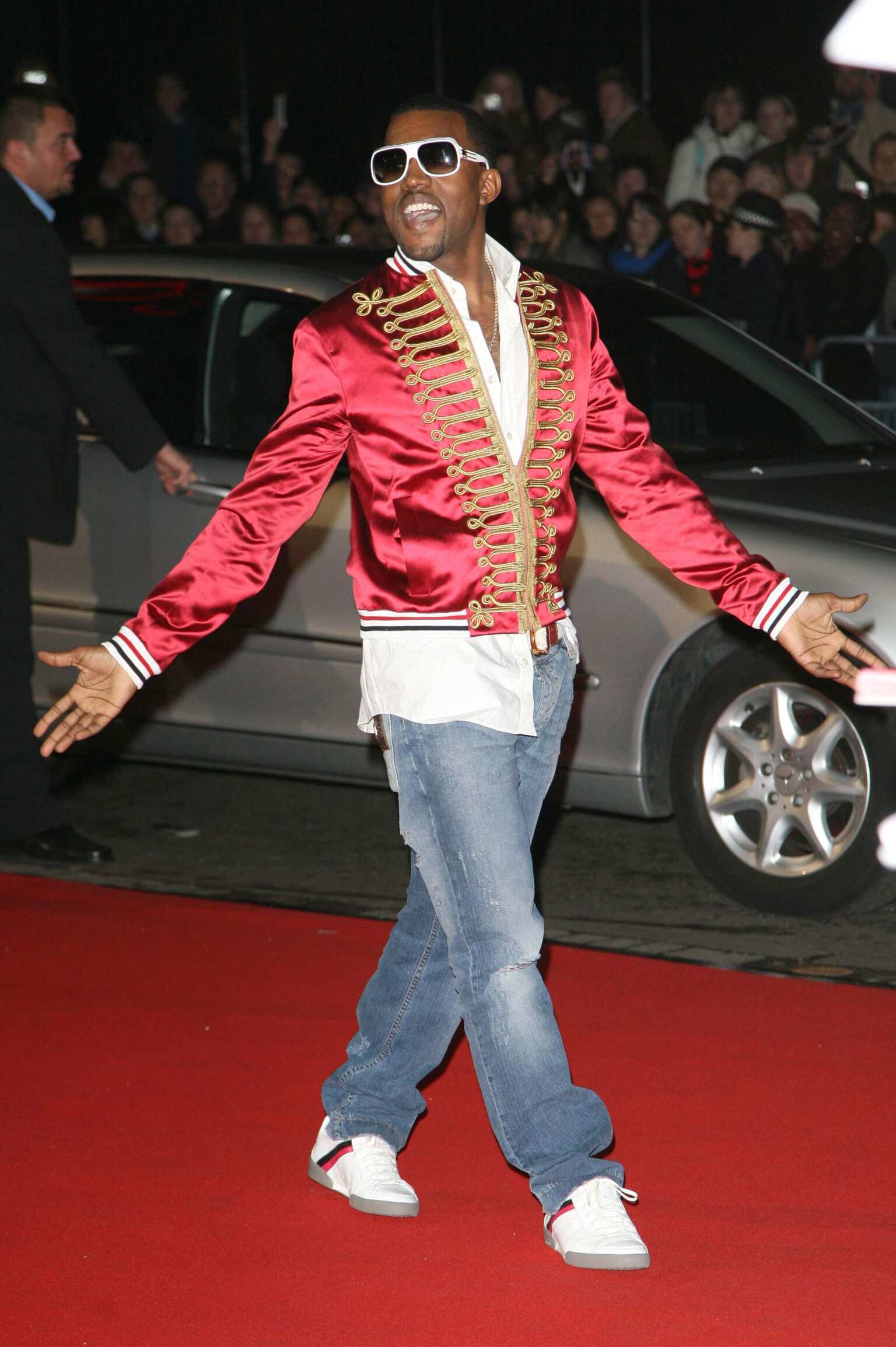 Kanye’s iconic look for the Brit Awards in 2006, the night of his unforgettable performance of Gold Digger when he was accompanied by 77 dancers covered in gold paint. Never one to shy away from the limelight, every aspect of this night was rebellious and was intentionally provocative. Even this sneaker and jean combo (no suit to be seen anywhere) was part of his stance against convention. Perhaps we should expect a return of denim on the runway? (I’m looking at you Britney Spears and Justin Timberlake…) 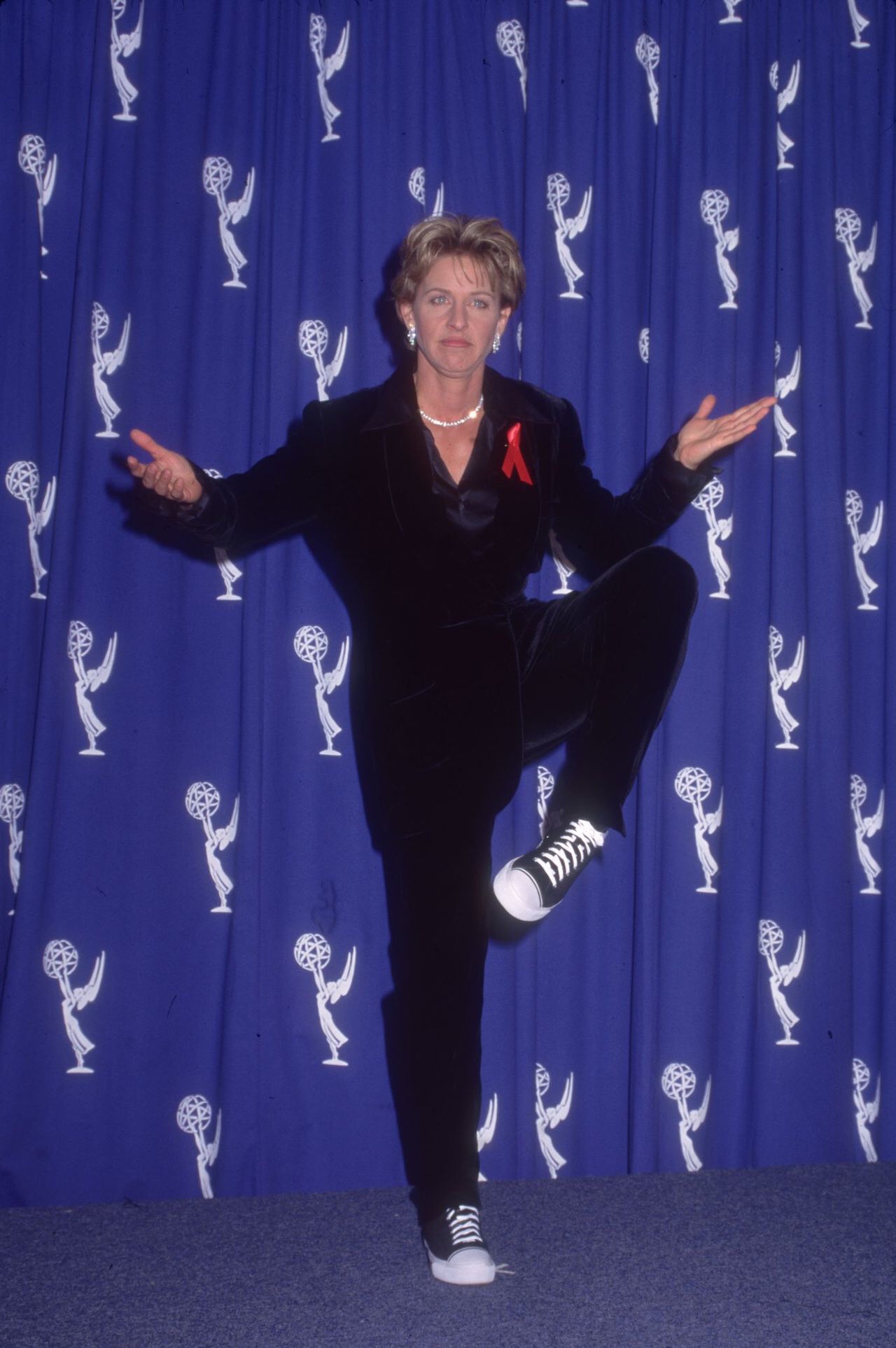 Who was the first celebrity to wear this ambitious combo? The earliest photo I could find was Ellen DeGeneres rocking some converse for the Emmy Awards in 1996. She was nominated for her comedy TV show ‘Ellen’. Here sneakers and suits takes on an entirely different meaning as DeGeneres ditches the usual female attire and subverts expectations on women. This could be considered a rebellious gesture as she prepared to come out on national television the next year.

Sneakers appeared in collections by Dior Homme, Louis Vuitton and Paul Surridge this past season Perhaps this is the moment when sneakers with suits are no longer a statement of rebellion but approaching normalisation in these formal events. Move over Italian brogues! You’ve had your day!