Eleanor McDonald, a CSM menswear alum, graduated only four months ago but is already establishing herself as major voice for men’s fashion. McDonald’s vision includes softly cut tailored pieces, featured in her graduate collection, which are then interrupted by tight crop tops which revealed the model’s torso.

McDonald states that she “sees her work as being broader than traditional menswear”. Working with the male body to construct garments but with the “intent that it can be worn by anyone”. 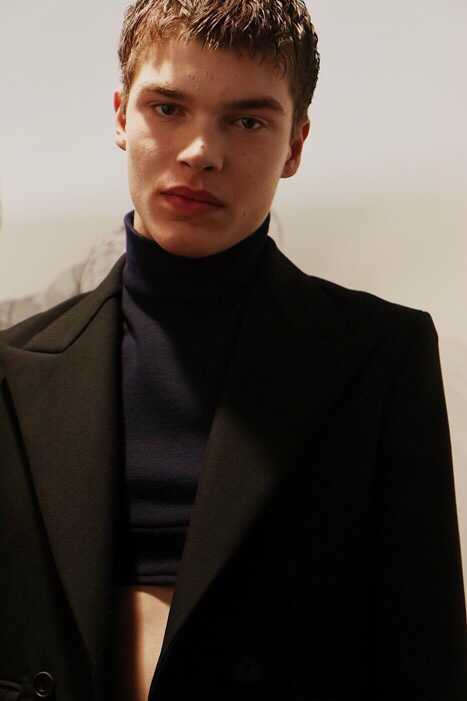 ITS, which stands for International Talent Support, is an annual design competition for young talent working in the fields of fashion and accessories. Each year a panel decide on which designer will receive a cash prize of €15,000 donated by Allianz along with a mentorship with Tutorship Division and the opportunity to showcase a collection at Pitti Uomo at the start of 2019. The award ceremony, which culminated in McDonald been announced winner, was held in Trieste, Italy and involved presentations of collections by the nominated designers.

Previous winners of the ITS fashion award include Mayako Kano, Paula Knorr and Katherine Roberts-Wood.