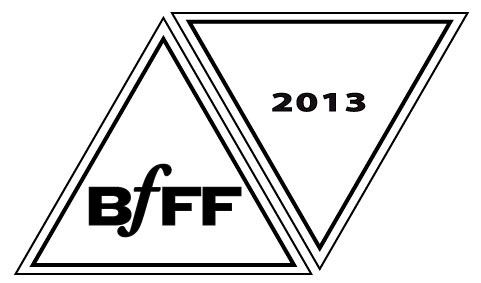 The winners of the Berlin Fashion Film Festival 2013 have been announced! More than 500 films -from 38 different countries- competed in the award show, which took place on 4 July at Arena’ s Badeschiff. And the award-winning films were:

Tunde Caski for PRADA CANDY for Best Production Design, awarded by Steve Summersgill, an important international presence within the Production Design world with a background of several TV Commercials and Art Direction credits on films such as Cloud Atlas, Tarantino’s Inglorious Basterds and Roman Polanski’s The Ghostwriter.

Oscar Dawson for Belle de Jour for Best Music, awarded by DJ HELL, the start DJ who has collaborated with the likes of the legendary Playboy founder Hugh Hefner and hip hop star P. Diddy.

DP Will Bex for River Island x Georgia Hardinge by Alex Turvey for Best Cinematography, awarded by Alexandliane, the director duo whose creativity has led to videos for artists such as Kylie Minogue, Scissor Sisters, La Roux, Tiga, Deichkind and Take That to name a few.

ODYSSEY by Adrien Cothier for Best Editing, awarded by James R. Rose, the commercial editor at Final Cut London, and a sought-after partner for talent, exemplified by his collaborations with Anton Corbijn, Mario Testino, and David Wilson.

Possession – Moga E Mago by Ralf Schmerberg for Best Idea awarded by Michael Schachtner, the winner of almost every major advertising festival, with two of his commercials selected to be part of the permanent collection in the Museum of Modern Art in New York.

PRADA CANDY by Wes Anderson & Roman Coppola for Best Film by Major Brand, chosen by the entire jury and presented by Yana Ratthey the Managing Director of Showroom Days Berlin.

ODDITORY by Monica Menez for Best Fashion Film, chosen by the entire jury and presented by the directors of the Berlin Fashion Film Festival Lisa Filippini, Niccolo Montanari, Frank Funke and Ulf Switalski.