Burberry and Westwood to collaborate to explore British heritage

The Chief Creative Officer at Burberry, Riccardo Tisci, and Vivienne Westwood have announced a collaborative project where they will “reimagine styles” from Westwood’s archive. The collaboration will take the form of a capsule collection to be released this December.

Tisci, who was previously designing for Givenchy, is set to release his first collection for Burberry this September at London Fashion Week. This collaboration with Westwood establishes Tisci’s interest in preserving the distinctly British identity of the brand. The two brands make an interesting pair – Will Westwood’s rebellious and avant-garde approach meet Burberry’s polished daywear in the middle? Westwood has already put a political spin on the project with proceeds going towards one of her favourite non-profite organisations, Cool Earth, a charity which “works alongside rainforest communities to halt deforestation and climate change.” It’s hard to imagine either of the two compromising but their combined expertise will surely produce an imaginative and exciting collection. 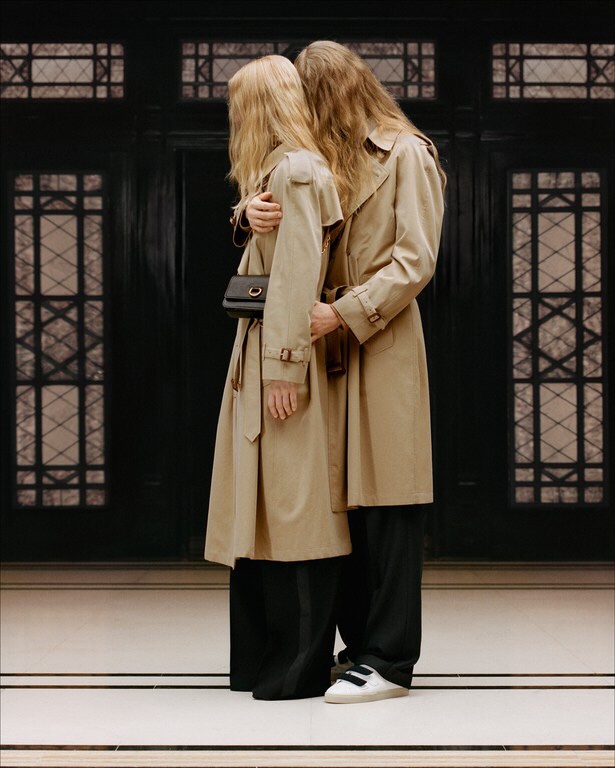 Tisci announced the news on Instagram and followed with a small tribute to Westwood who he said was “one of the first designers who made me dream to become a designer myself and when I first started at Burberry, I knew it would be the perfect opportunity to approach her to do something. She is a rebel, a punk and unrivalled in her unique representation of British style, which has inspired so many of us. I am so incredibly proud of what we will be creating together”.

This announcement follows Tisci’s first hint back in May of the direction of the brand. Tisci teased his 2.3 million followers with a #BClassics collection featuring iconic pieces from Burberry’s past. As we wait patiently for London fashion week to start, we can rest assure the future of British fashion is in good hands. 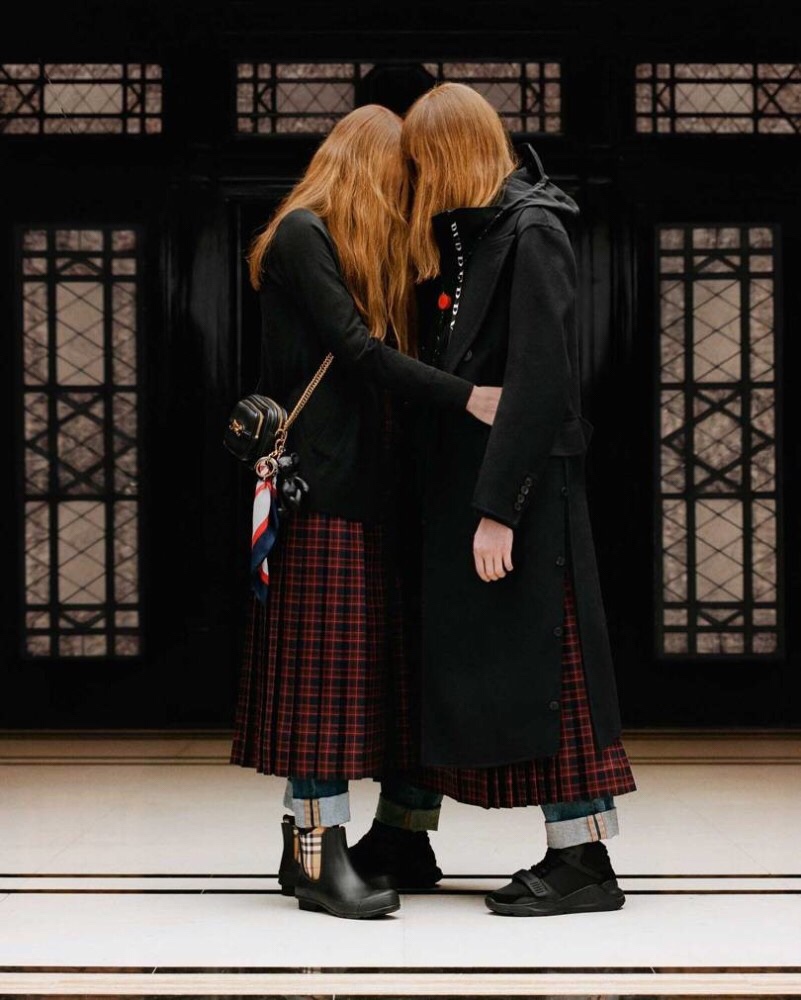