Lady Gaga is known for constantly changing her image but also for working with cutting edge designers and musicians. Her latest transformation for the Joanna album saw the singer adopt a soft rock/country music genre with all the cowboy hats and boots to accompany it. The album was more acoustic and sentimental than some of her previous more pop-y works, using the death of her aunt as inspiration. 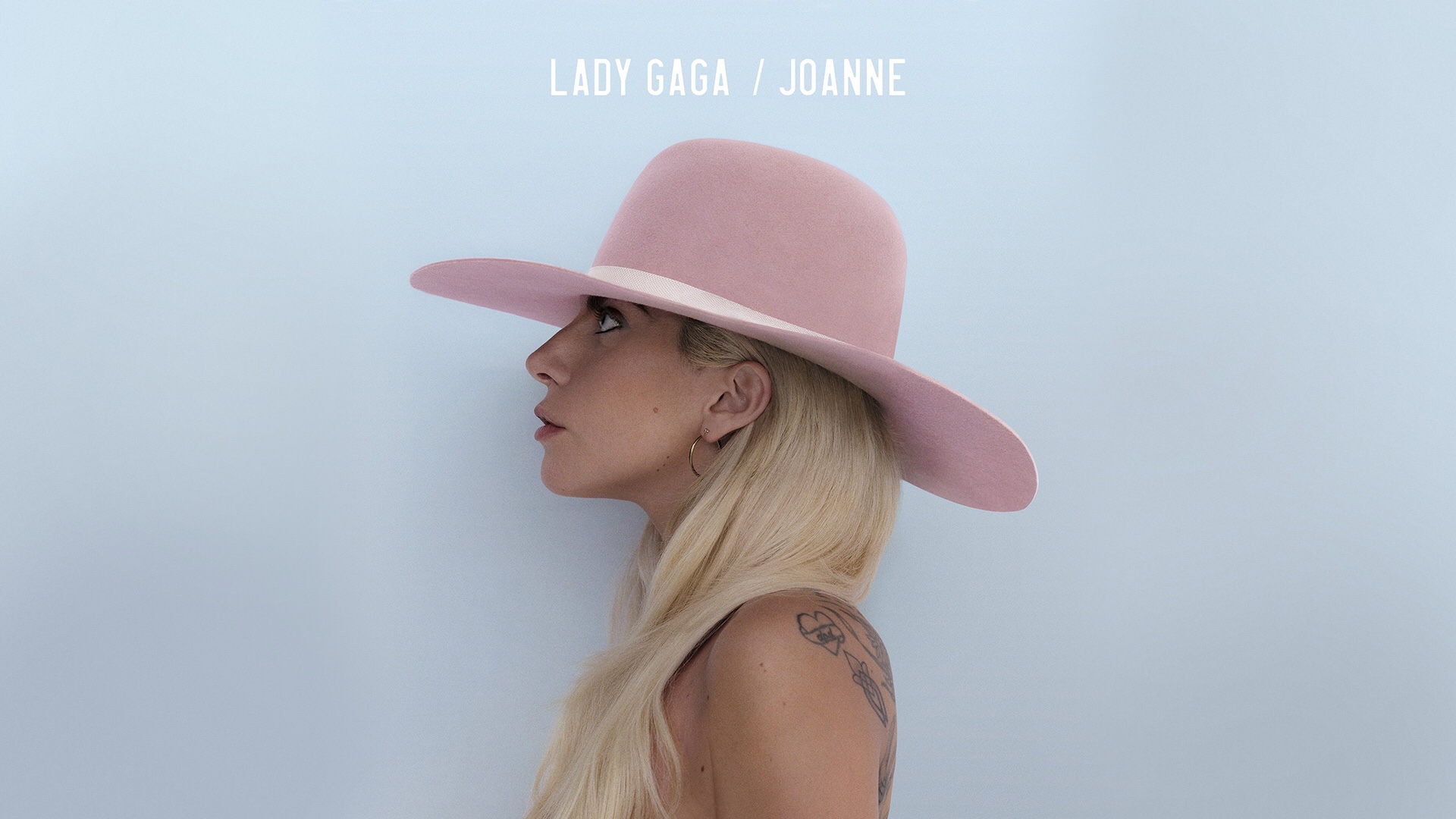 Rumours that the pop idol was working with SOPHIE started last week when longtime collaborator of Gaga, Bloodpop, hinted at it on Twitter. The rumour were then confirmed when a fan uploaded a video of SOPHIE confirming the rumours. 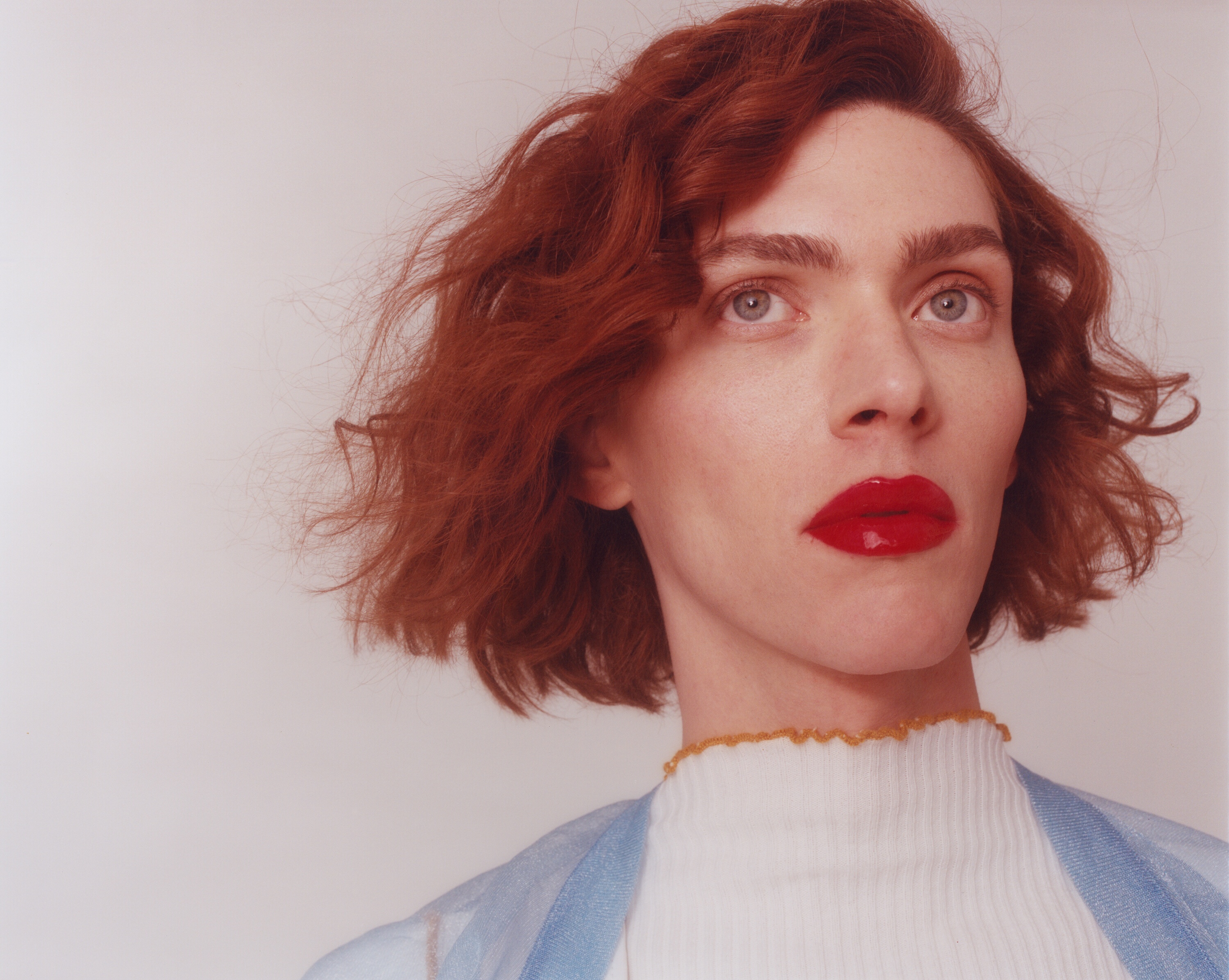 This is not the first high profile collaboration for the Scottish music producer who has worked with established musicians such as pop singer Charli XCX, rapper Vince Staples and iconic pop star Madonna on her single ‘B*tch I’m Madonna’. Although the collaboration is exciting, the single may never get released with SOPHIE saying in the video “I’m working on a lot of different things. If it comes out, that’s cool”. 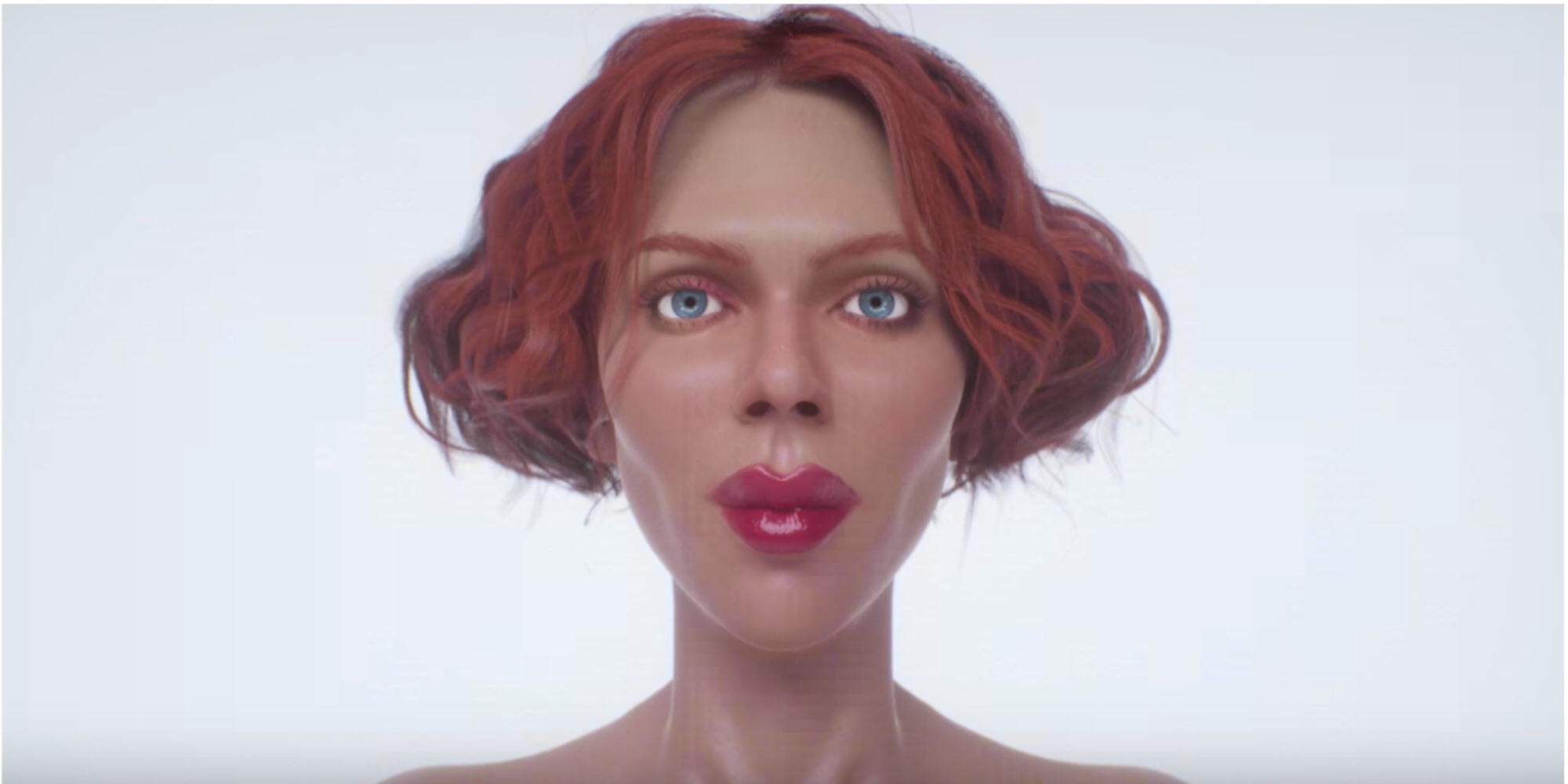 This confirmation comes after the producer released her own album titled Oil of Every Pearl’s Un-Insides to much critical acclaim.

Watch the video which already has over 100,000 views here