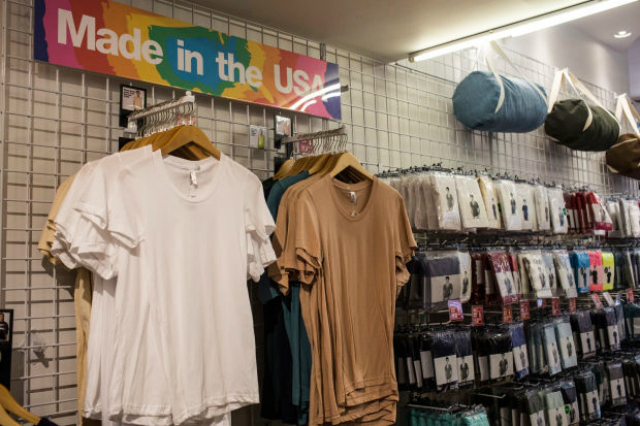 The famous basics brand American Apparel rehires Iris Alonzo as their new creative director. The brand had a lot of issues lately, with former CEO Dov Charney. In 2014, he was fired after being accused for several sexual scandals, something that ruined the company’s image.  With that move the company is aiming to restore its image, since all this controversy is costing the label a lot of money. An American Apparel spokesperson stated: “We are delighted to welcome Iris Alonzo back to American Apparel as Creative Director. Iris’s long-standing commitment to the core principles which the company was founded on- ethical manufacturing, innovation (…)”.