Caroline De Maigret Knows How to be Parisian She was born a countess, coming from an aristocratic french family, she studied Literature at the University of Sorbonne but she left the life of her aristocratic family and started a new one in New York as a model. Since then, she has worked with the biggest fashion houses, with photographers like Mario Testino and Steven Meisel, but in the end, she quit modeling.

So, she moved back to France and she built the first french indie music production company, which was awarded as “Best Soundtrack of the Year” at the French Awards of 2011. At that time, Karl Lagerfeld wanted to work again with her, for Chanel and since then, a new working model season began for De Maigret. In her 37 years, she is a mother, a business woman, with a coveted status in the fashion industry and at the end of the day, she is Karl Lagerfeld’s muse and the ambassador for the french “je ne sais quoi”.

Her instagram account followers are more than 126.000 and they keep asking more and more, about the sercet of french chic. How can De Maigret be so chic even when she is dressed head to toe tomboyish? How can’t she not have an issue with no make up on? The answers to those kind of questions are answered in her new book “How to be Parisian” which was co-written with her three also Parisians girlfriends. The book was out in September and it is already a best seller. It talks about french style, the things that make French women special, men and bad habits. 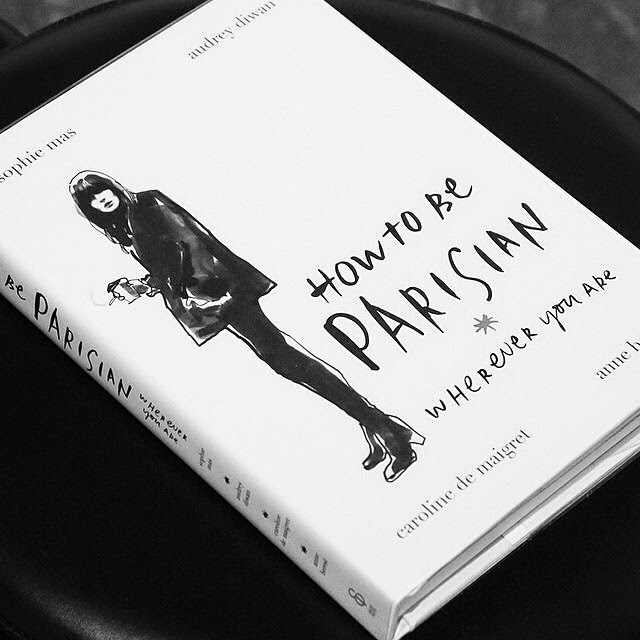