Icon and Iconoclasts Project: the Campaign 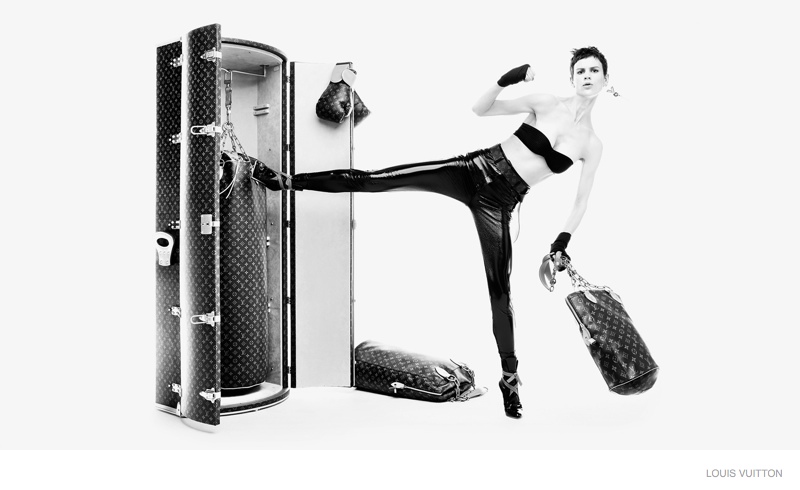 For the 160th anniversary since its foundation, fashion house Louis Vuitton has already announced its project, Icon and Iconoclasts, according to which 6 faces from the disciplines of design, architecture and photography, create their own version of the classic monogram bag of the French house. We have already seen the products in an editorial shot by Karl Lagerfeld, while it’s finally time we got to see the campaign.

Some of the most notorious models, Freja Beha Erichsen, Liya Kebede, Julia Nobis and Saskia de Brauw, are styled by Carine Roitfeld and photographed by Steven Meisel for this outstanding campaign. 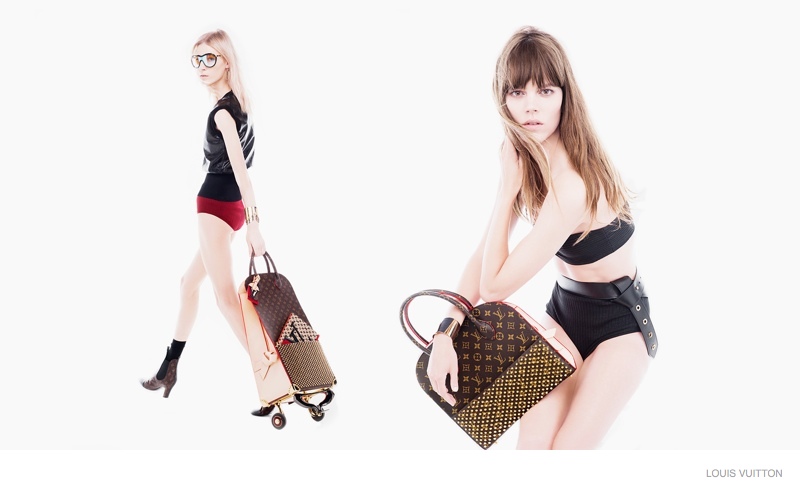 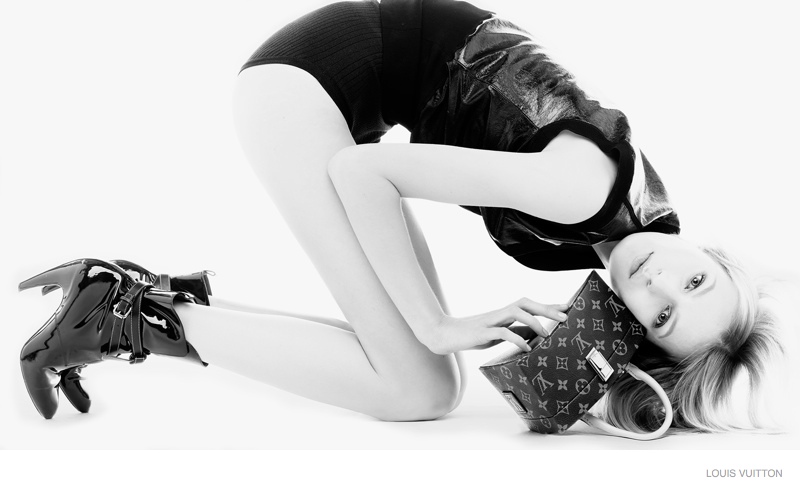 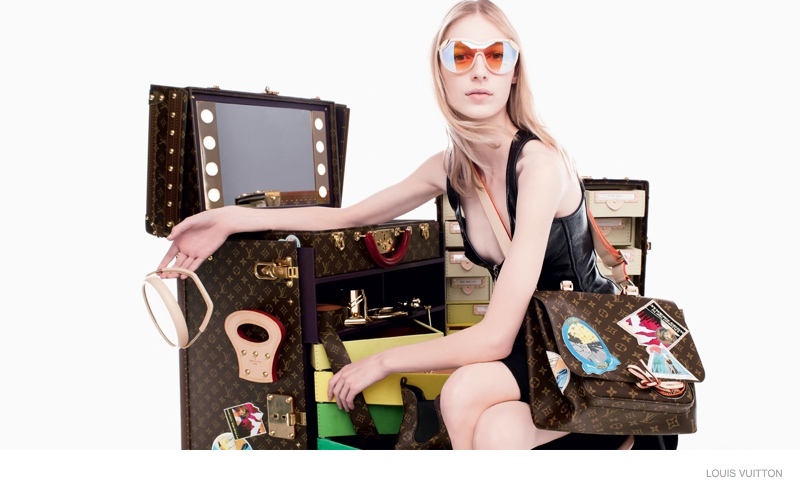 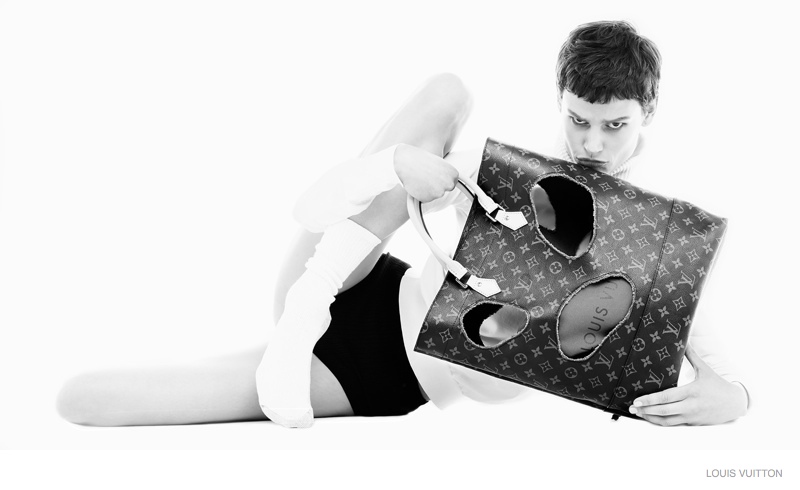 An airplane bag! Did Louis Vuitton go too far?