Lena Dunham- from Girls to Not that kind of Girl 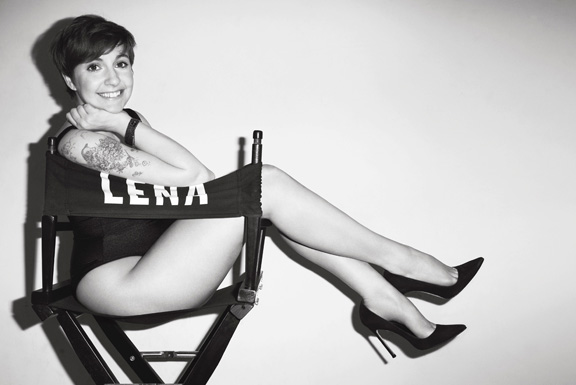 It hasn’t been too long since Lena Dunham’s “Not that kind of Girl”, has been released and the commentary is getting more positive day by day, as expected. A book, that isn’t very different from her series “Girls” on HBO, negotiates the coming of age -from teen to woman and the crisis between- self-confidence, overweight problems, wrong-guy problems and sex. Dunham’s first book, in which she descreibes her life and problems, is written to help the reader avoid the same obstacles. A role-model not to be followed.

With positive reviews from the New York Times, Dunham has coordinated book events all around the U.S.A., many of which are already sold out. But in the end, does that book make any difference between her movie and series? Does Dunham writes about something else, different and something that she has not mentioned yet?