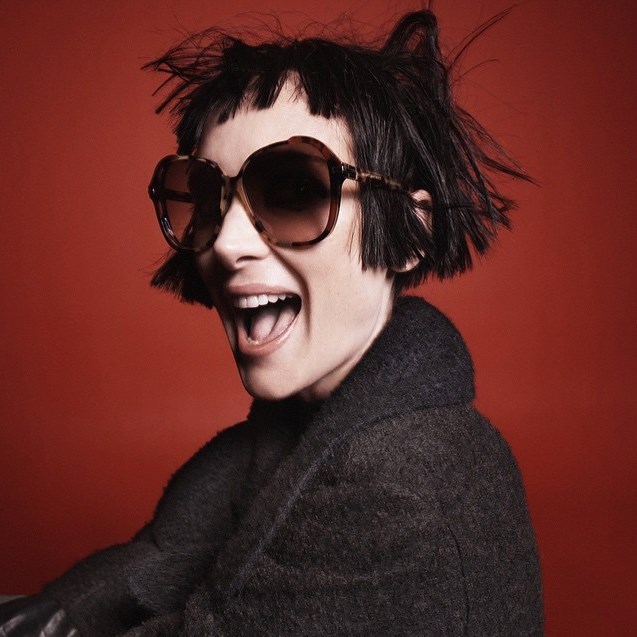 Each Marc Jacobs campaign image has us talking about it. And this has mostly to do with the faces the American designer has picked for his latest Diane Vreeland-inspired collection. After emblematic Cher, the next big thing Willow Smith, the Red Hot Chili Peppers frontman, Anthony Kiedes alongside his son, add these three names -4 people- to this all-star cast, thanks to which we can’t help but feel that it’s the best Fall/Winter 2015 fashion campaign. And if not, it is surely one of the top.

Who are these new faces? Director Sofia Coppola, muse and best friend of the former Louis Vuitton designer, the Pulp bass player, Steve Mackey with his son, Marley, and the-one-and-only Winona Ryder.

The campaign is shot by David Sims.