More than 70,000 people uploaded their photo on Twitter and Instagram under the hashta #CastMeMarc, after an initiative of Marc Jacobs and Katie Grand. Their goal was to find the faces of the new Marc by Marc Jacobs campaign for the upcoming Fall/Winter collection. “It seemed like a great idea to me, as casting through Instagram seemed cool, current and strong. We wanted the ads to shout with youth and energy… To be fresh and reclaim the spirit that the collection had when we first conceived of it – to be another collection, not a second line.”, said the designer to WWD.

This is the first campaign for Luella Bartley and Katie Hillier, since they joined the brand. Among the 70,000 faces, 50 came in touch with the brand at first, and then 30 of them traveled from different places, such as Russia, South Korea and Australia, before the final choice of the 9 faces.

“David Sims portraits, Peter Miles layouts, the credibility of the cast and the approach to casting the ads transmit a current social lifestyle that doesn’t play into other clichés.…And totally feels like our company — a cast of colourful and dynamic characters.”, stated Jacobs for the campaign, which is set to appear for the first time in the Teen Vogue issus of August. 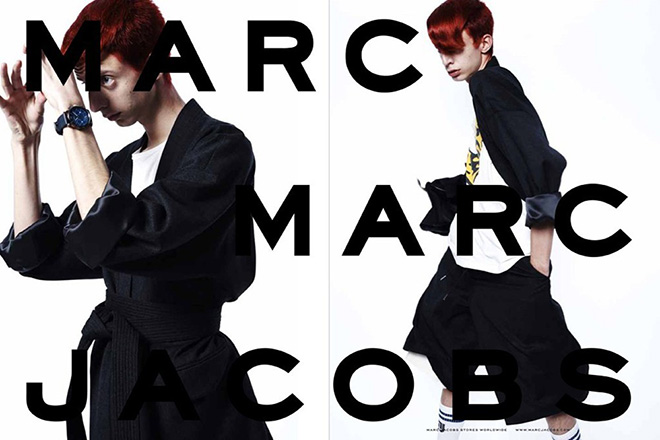 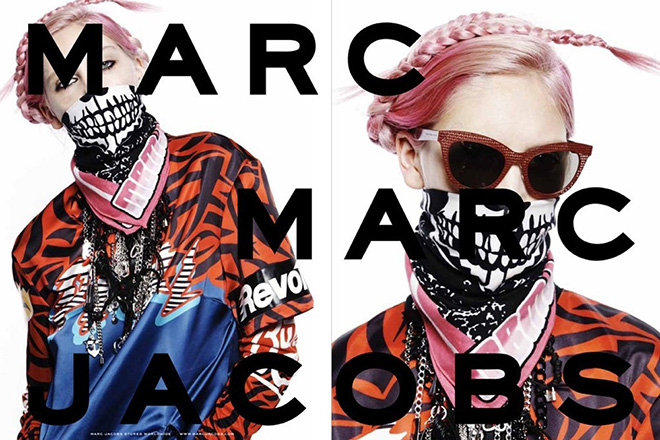