Predicted to be the biggest fashion exhibition at the London museum since Alexander McQueen Savage Beauty in 2014, the Victoria and Albert is pulling out all the stops once again for a blockbuster Dior retrospective. The exhibition will chart the growth of Christian Dior’s fashion house from 1947 to the present day and feature iconic pieces by all six head designers which includes John Galliano and Raf Simons. 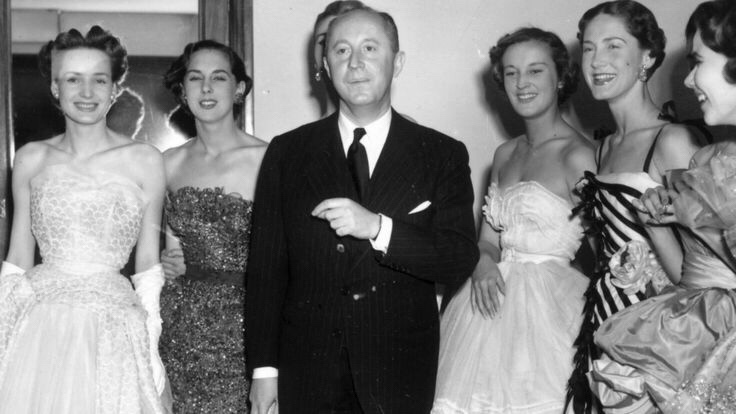 Oriole Cullen, a senior curator for fashion at the V & A, has curated and adapted the show based on The Musée des Arts Décoratifs show held in Paris celebrating the fashion house’s 70th anniversary last year. The V&A show will carry the same title used at the Musée des Arts, Christian Dior: Designer of Dreams. 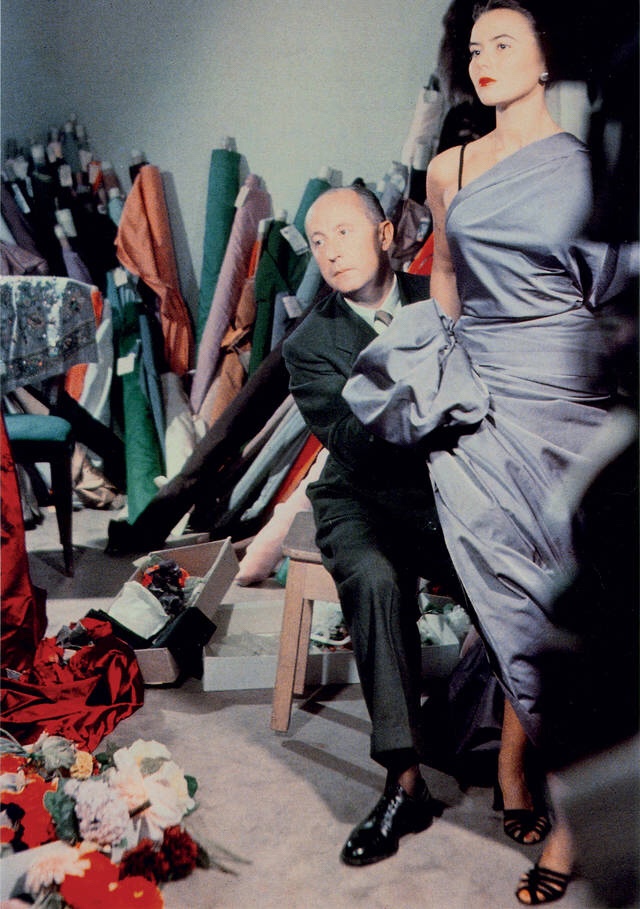 Britain has had a close relationship to the house especially while the eponymous designer was still alive. Cullen, said the exhibition would “uncover Dior’s relationship with Britain.” Christian Dior is quoted to have said “When an English woman is pretty, she’s prettier than a woman of any nationality”. He found an avid fan in one English woman in particular, Princess Margaret.

The princess visited the fashion house in Paris numerous times and was a guest at Dior fashion shows throughout the 1950s. One of Dior’s most iconic dresses was a white ball gown worn on her 21st birthday. The relationship between Dior and the British monarchy began when Queen Elizabeth requested a private viewing of his show held at the Savoy in 1947. 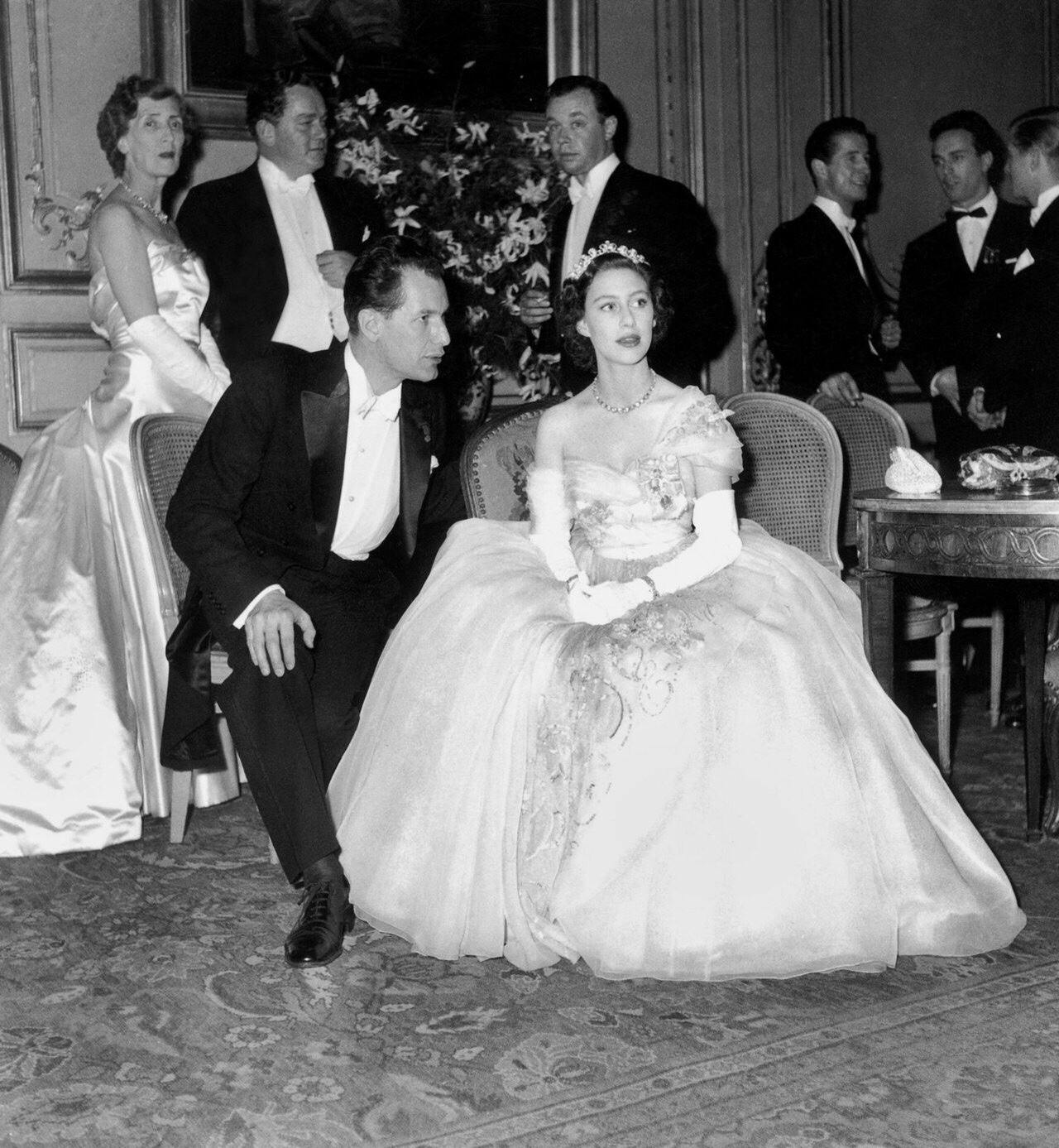 Margaret was a hot favourite of the press at the time often donning sunglasses in contrast to her formal outfits. Today, Kate Middleton and Megan Markle receive similar interest from the press often causing the clothes they wear to sell out instantly. For their weddings, both royals opted for British designers. Middleton going with Sarah Burton of McQueen and Markle choosing Clare Wright Keller of Givenchy. Perhaps this exhibition with relight the monarchy’s love affair with Dior. 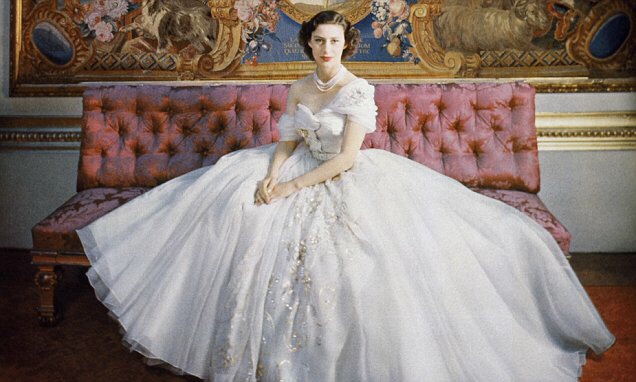