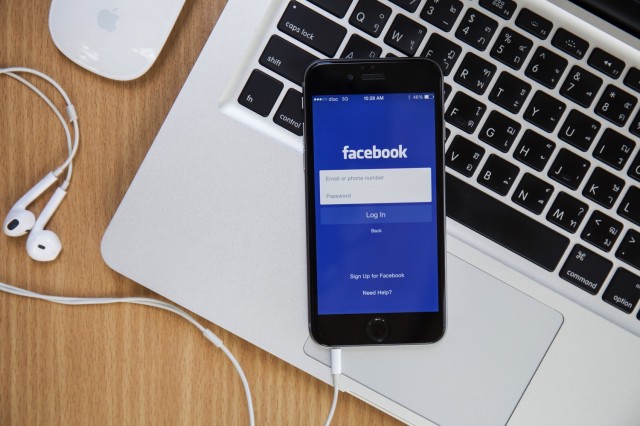 [With suicide numbers being extremely high, Facebook is doing its best to prevent them.]

So far the Suicide Prevention Tools were available in some English-speaking countries. From now on, all official languages used in Facebook will have them embodied.

According to them, if someone thinks that their friend has posted something indicative of a suicidal tendency, they can flag it and then there are multiple choices. An organization may contact them, or Facebook can send a message of support or advice that could possibly help the user.

It all started back in 2014, when Carrie Simmons saw Facebook post of a friend that really worried her. So she called the police, that found him alive in his car, having a gun.

Let’s not forget that our Facebook posts are connected to our psychology. Psychologists use them for their researches, while a couple years ago, Facebook itself had to apologize for the psychological experiments it has been doing on its unaware users. The question that succumbs is how the network will be helping its users, by respecting their privacy at the same time as well.