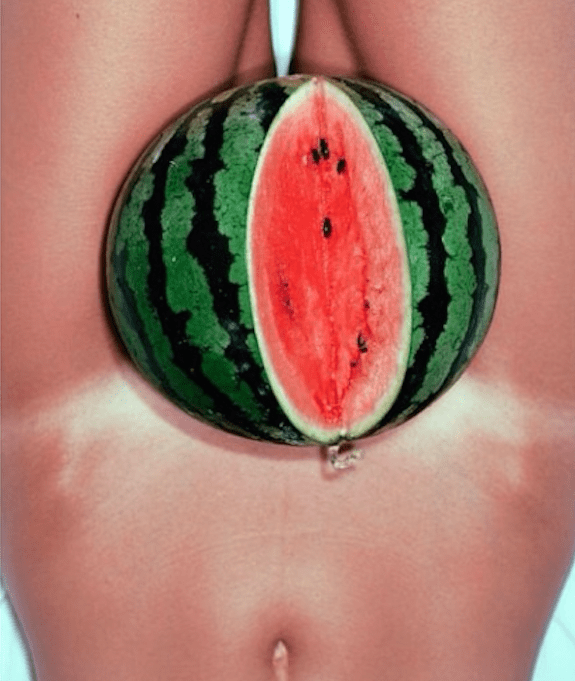 And while men never had any “difficulty” in expressing themselves -moreover, there are more than one words/expressions-, while women always used implications to refer to their own one-to-one activities. So, voters have to chose among 34 words, like “klitta”, “pulla” and “selfa” and in June 2015, RFSU will chose the new word among the 3 most popular ones.

Maybe it is time we followed Sweden’s example for exculpation of sex once again?