The Richest People of Year 2015 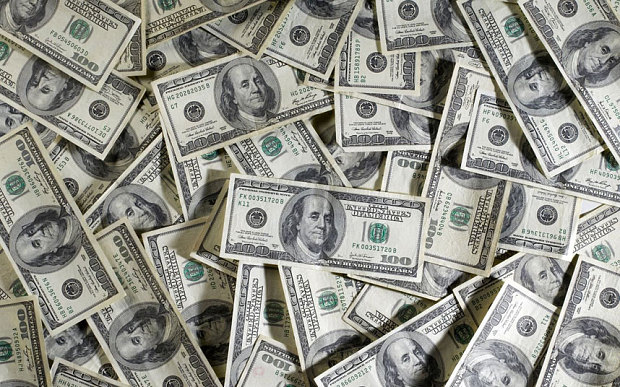 Just like any other year, Forbes presented the list with the richest people. Co-founder of Microsoft, Bill Gates is yet another year the richest person on earth, with $79.2 billions, according to the magazine’s list. Gates has added $3.2 bilions compared to his last year’s money, while Mexican Carlos Slim, the communications tycoon, comes second with $77.1 billions. Larry Ellison, founder of brand Oracle, is in the fifth place with $54.3 billions, while Christy Walton, of the Wal-Marts, is the first woman to appear in place 8, with $41.7 billions.

As a conclusion, there are 1,826 billionaires all over the world, the highet ever recorded. According to Forbes, 46 of them are younger than 40 years old, whil 536 are from the USA, 213 are Chinese, 103 Germans, 90 Indians and 88 Russians. Out of them, 482 come from Europe. The richest 500 individuals collectively hold $4.7 trillion of that $7.05 trillion total, a sum quite bigger that that of 2014. And this is proof that during periods of financial crisis, those who get richer are the rich ones.

FOR 2015 OZONSTYLE THE MOST RICH MAN IN THE WORLD