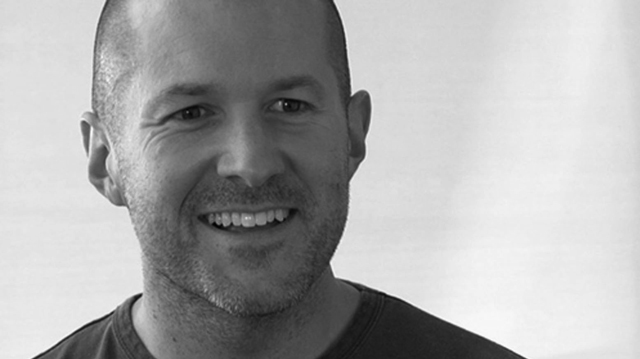 Jony Ive, Apple‘s senior vice president of industrial design talked toVanity Fair about the first phone he designed, before entering the tech colossus.With the prototype phone he created decades ago, he won a design contest. The “problem” is however, that the user has to put the microphone in front of his/her face.

Furthermore, he talked about his designs’ copies by other companies. “I don’t see it as flattery. I actually see it as theft. When you’re doing something for the first time, for example with the phone, and you don’t know it’s going to work, and you spend seven or eight years working on something, and then it’s copied — I have to be honest, the first thing I think isn’t “ooh, that was flattering”. All those weekends I could have had at home with my lovely family but didn’t, but the flattery made up for it”.