“Moving from Beirut to Athens in 2014, it was a really nice transition for me. The street scene had become pretty much dull and absent there, everything went into one direction. Ιt was like a routine and then coming to Athens, even though a city considered financially unstable, it was like someone slapping you. Everyday there
was something new.

TheYawnChoker was born exactly one year ago, at March 20. It was the first time we actually signed up for a websiteνand we started building on it. We still try not to have specificνgoals in terms of ‘by this time next year we will do this”.

Most of the brands that we see, sometimes they can make nice things that we like and then suddenly they do the exact opposite, perhaps because they try to increase the product range. But then the brand loses its authenticity. Without judging, we’d rather have 5 different things, If we cannot come up with more stuff that we ourselves, really like to see.Some people will like them some people won’t and that’s ok. We really want to keep it local and street, this is what’s in our head, most of the times, it’s like the biggest anxiety. 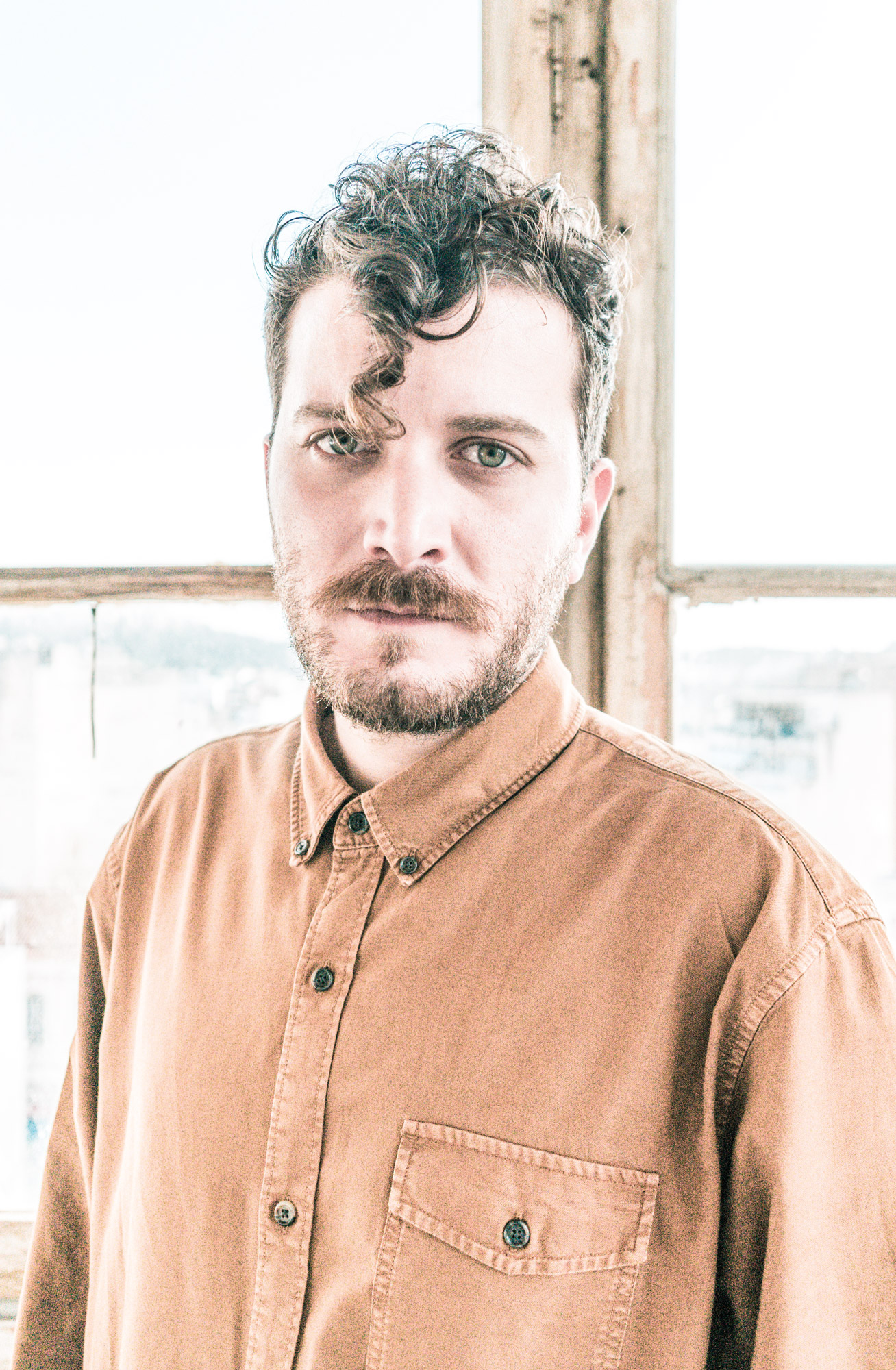 So, what we do, we do it for the culture and we do it locally. We strongly believe that a person’s idea can only spread with the help of a community. From our tailors to our retailers, they understand what we want and they give us what we want.

Many subcultures and independent brands survive first and foremost from internal support. From the dedication of those who want to keep the flame burning and by making noise. And when a subculture brand is born, it must strike a balance between profit, quality and authenticity. Too far one way, it risks becoming unsustainable, too far the other, it will look greedy or cheap.”

Our aim is not only to make merchandise, but also to pierce homogeny, create communities, support the scene, and let it snowball.”

Ηe recently moved from Beirut to Athens and within a few months he founded his own street brand. A’ram is 27 and talks passionately about “TheYawnChoker” smiling each time he’s being asked about its definition. He wants to stay in Athens because he believes in the city’s authenticity, maybe a bit more than some Athenians.