Cacao Rocks: On his belief in the future of Athens

“I have no friends in Athens” is from a Taki Chan song I used to listen when I was a teenager; a song anyone can relate to. Another song is a reference to a famous single by the Greek band Trypes and there’s another one I borrowed from Alexandros Voulgaris, a.k.a the Boy. More songs coming soon; the list of the songs about Athens is very long. 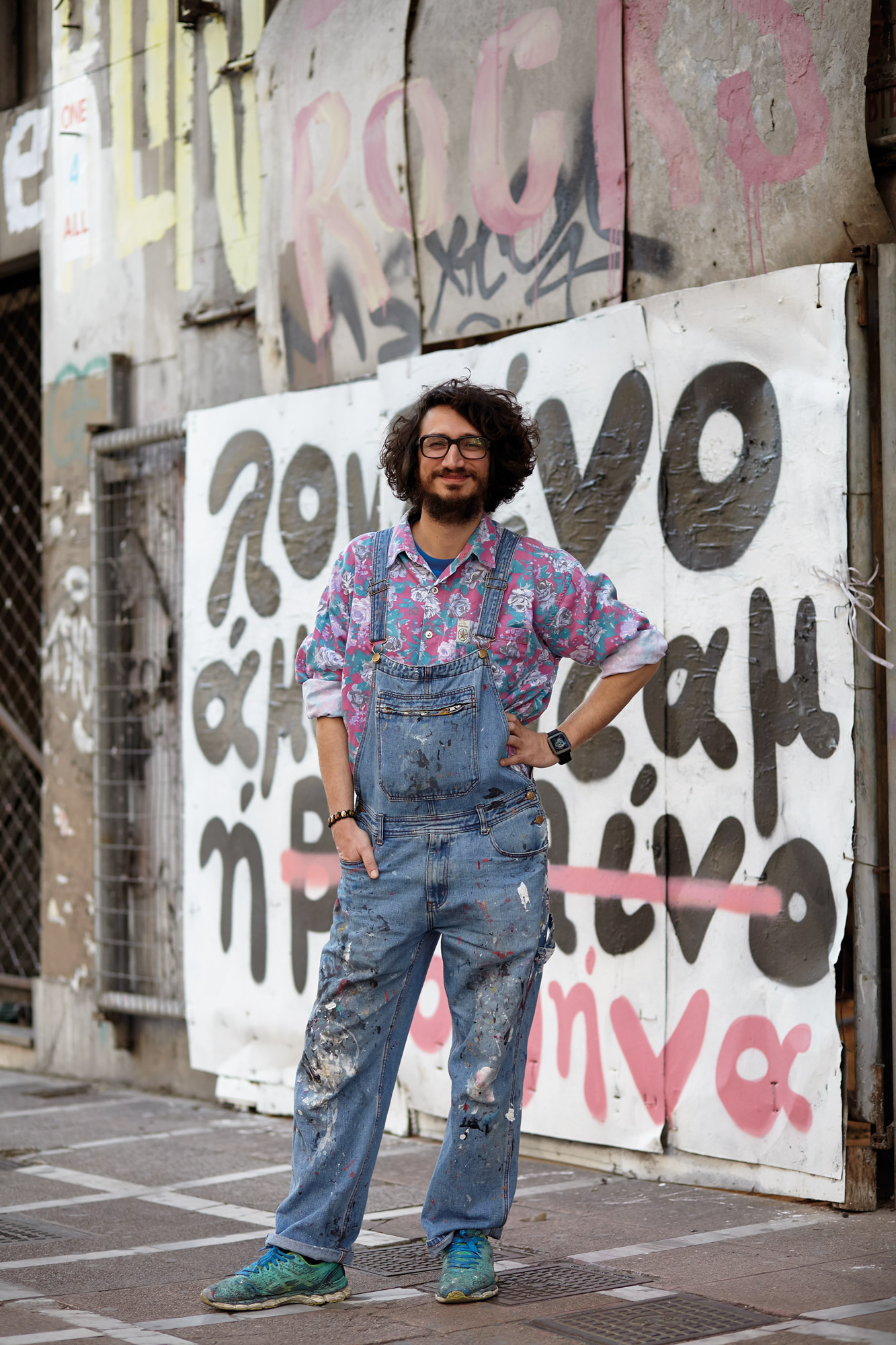 I first wrote “Athens is the new Berlin” in 2011 if I remember correctly, next to a work of mine in Stadiou street, on the shop window of an old glass store. I was painting with my friend Richard, who left for New York on a scholarship. He seemed puzzled when he saw it, he asked me what it meant and he said that it will piss many people off. It was during the first years of recession and I felt that Berlin will be in charge, politically speaking, from now on. It was in fact a political comment. At the same time, many friends of mine left for Berlin because of the lack of work here or because they just thought it was a cooler place to live. So, I thought that instead of leaving for Berlin, why not turn Athens into a new Berlin. Later, when I visited the city, I was disappointed and returned. Athens has a lot of potential.

Many reacted badly to what I wrote. I even received death threats on social media because of it. People is all messed up, like I’m some kind of social threat. I believe that such a reputation can only be good for Athens even if it makes no sense at all or if Athens will never become a modern, cultural metropolis as Berlin. 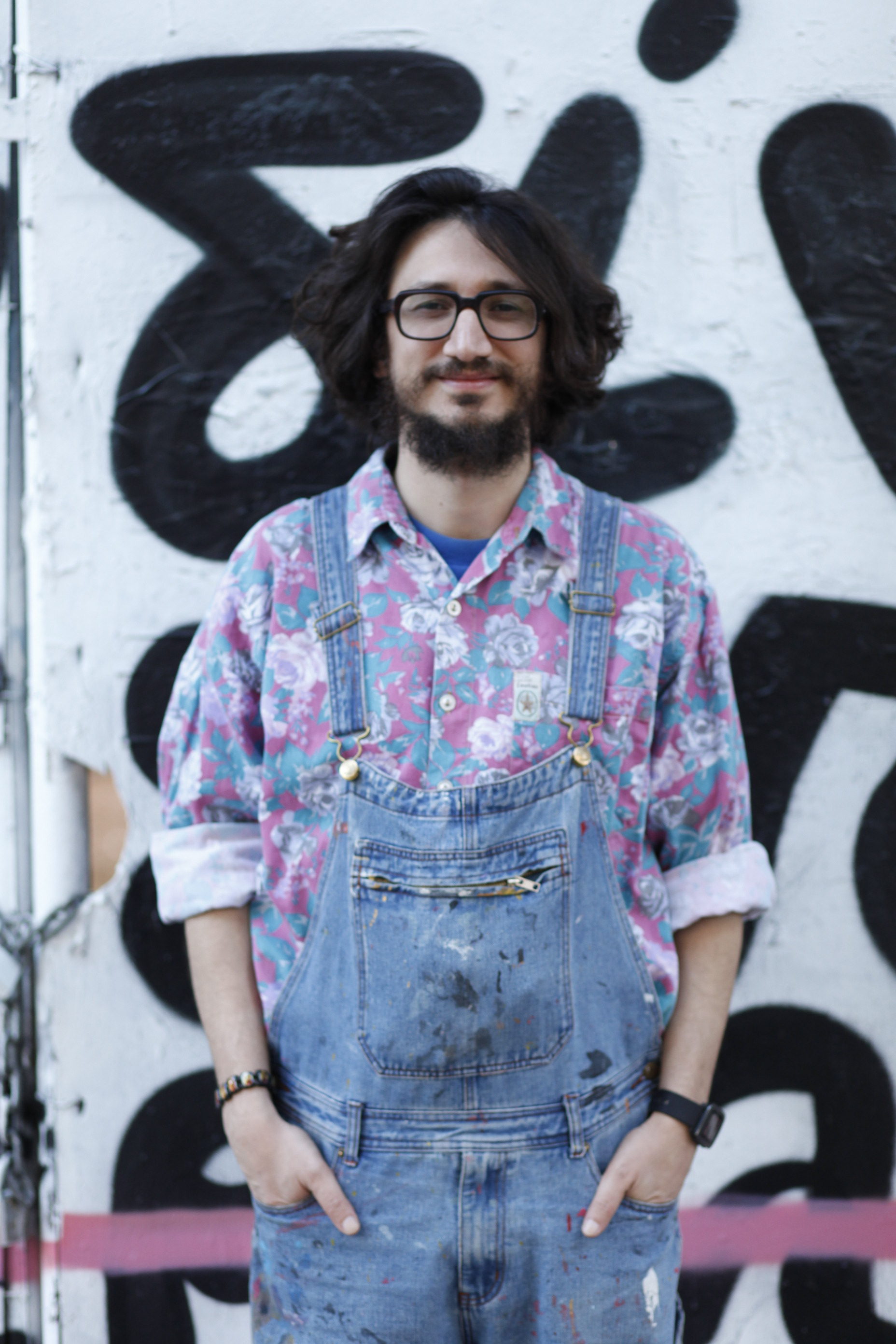 I don’t think that Athens will re-emerge easily; the city never had an identity of its own. And we have to discover this identity. The arrival of the refugees as well as of others from the West, is very encouraging. Culture mix means brand new things. If we overcome our hang-ups and racism or the past, we will give space to the new.

Currently, I’m working on my solo exhibition, based on the mount Hymettus. I’m trying to build a path starting from the outskirts of the city and leads to the top of the mountain, in a straight line. I record the process on camera and pictures, I collect items and leave marks on the mountain.”

If you live or move around the centre of Athens, you will have seen Cacao Rocks’ work. Cacao (a.k.a Iasonas) is one of the most active Greek street artists. He’s smiley and always willing to participate in street art projects. While strolling around the city, we found a number of new prints of his, inspired by song lyrics, every Athenian can relate to.