No other device has brought on so many changes and so quickly in our daily lives, other than cellphones. Atlases, address books and cardphones seem to belong to a forgotten era since all have been replaced by smartphones. We thought to look back through the history of cellphones and to present 8 radical changes that they made in the way people function. 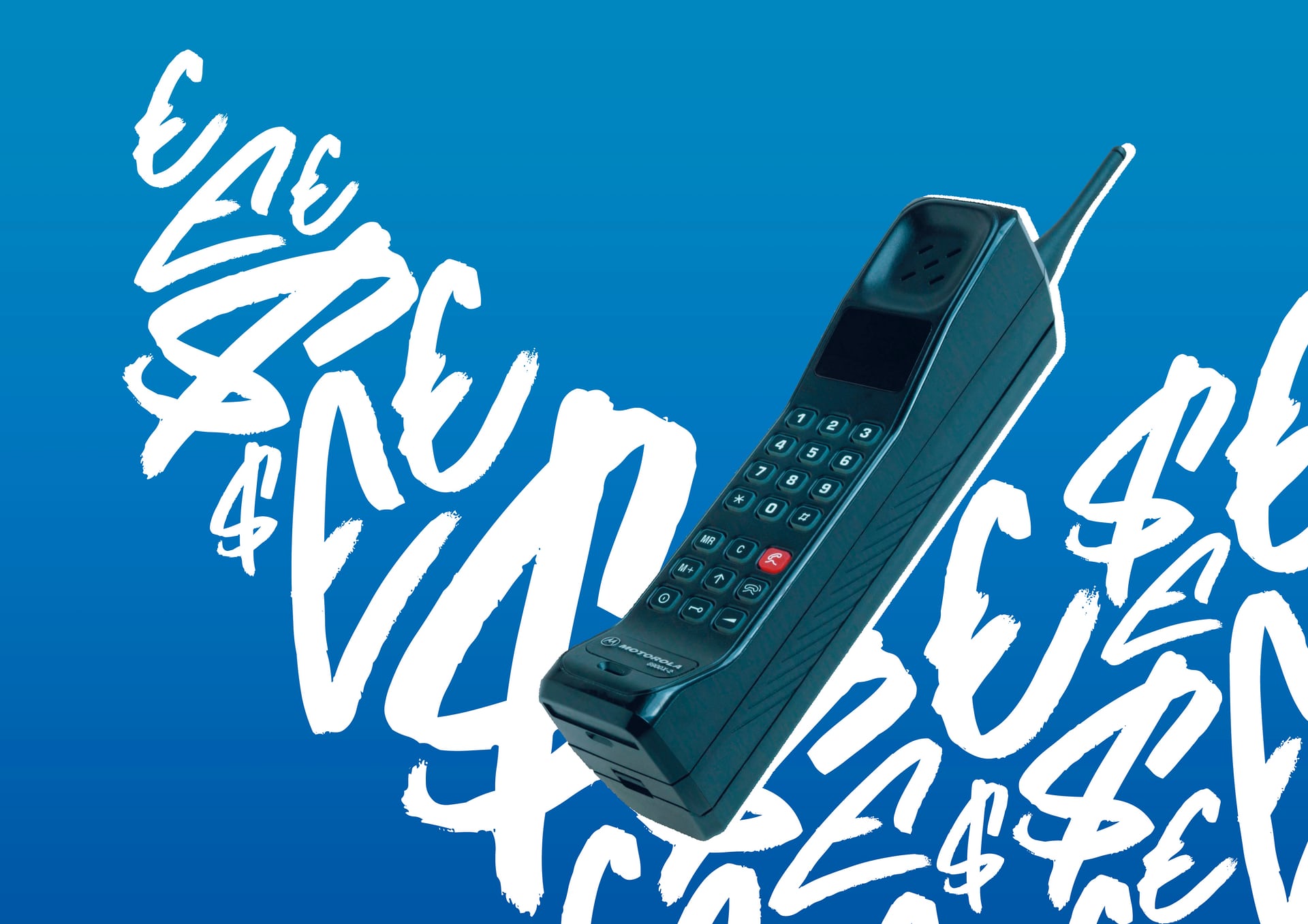 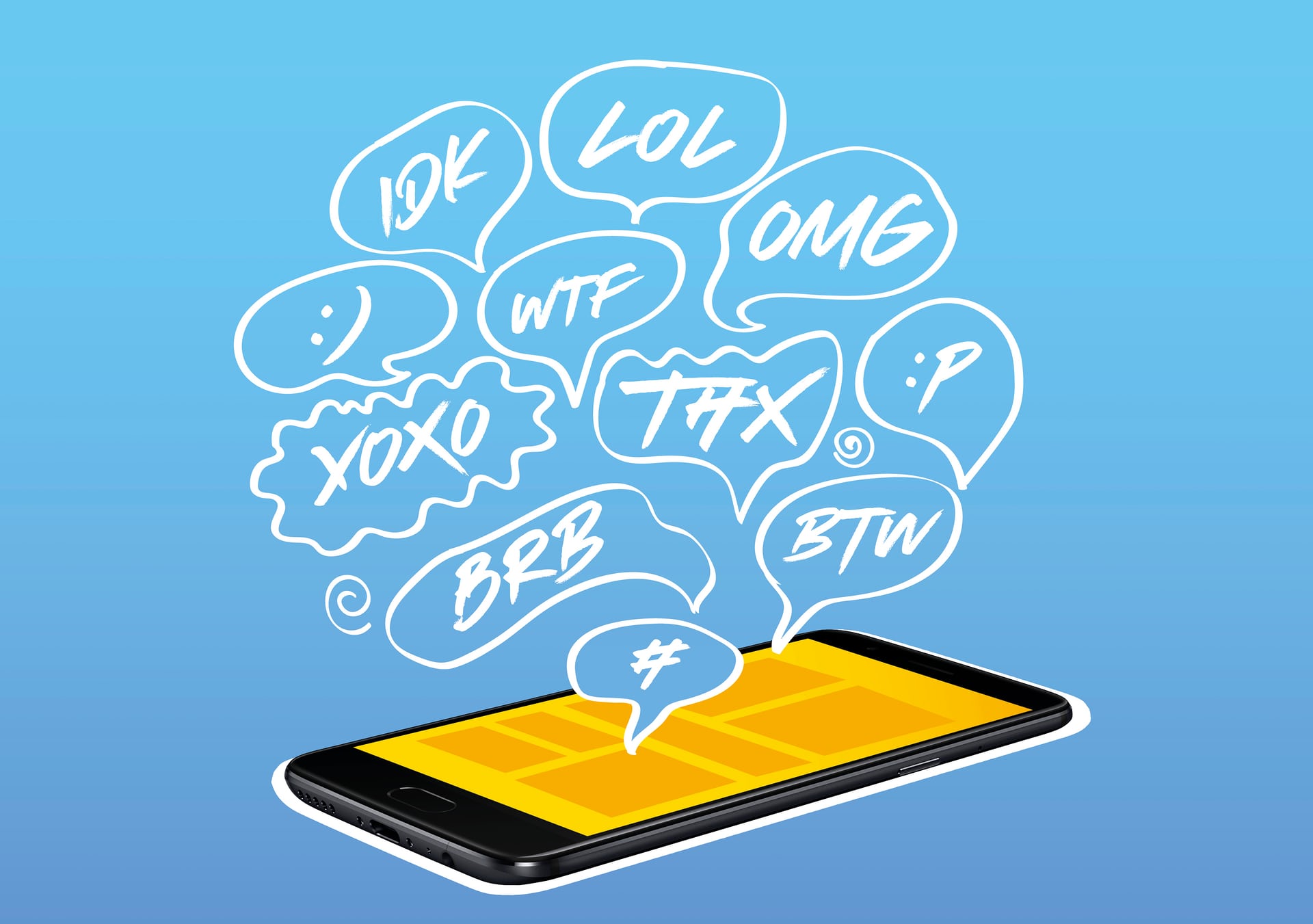 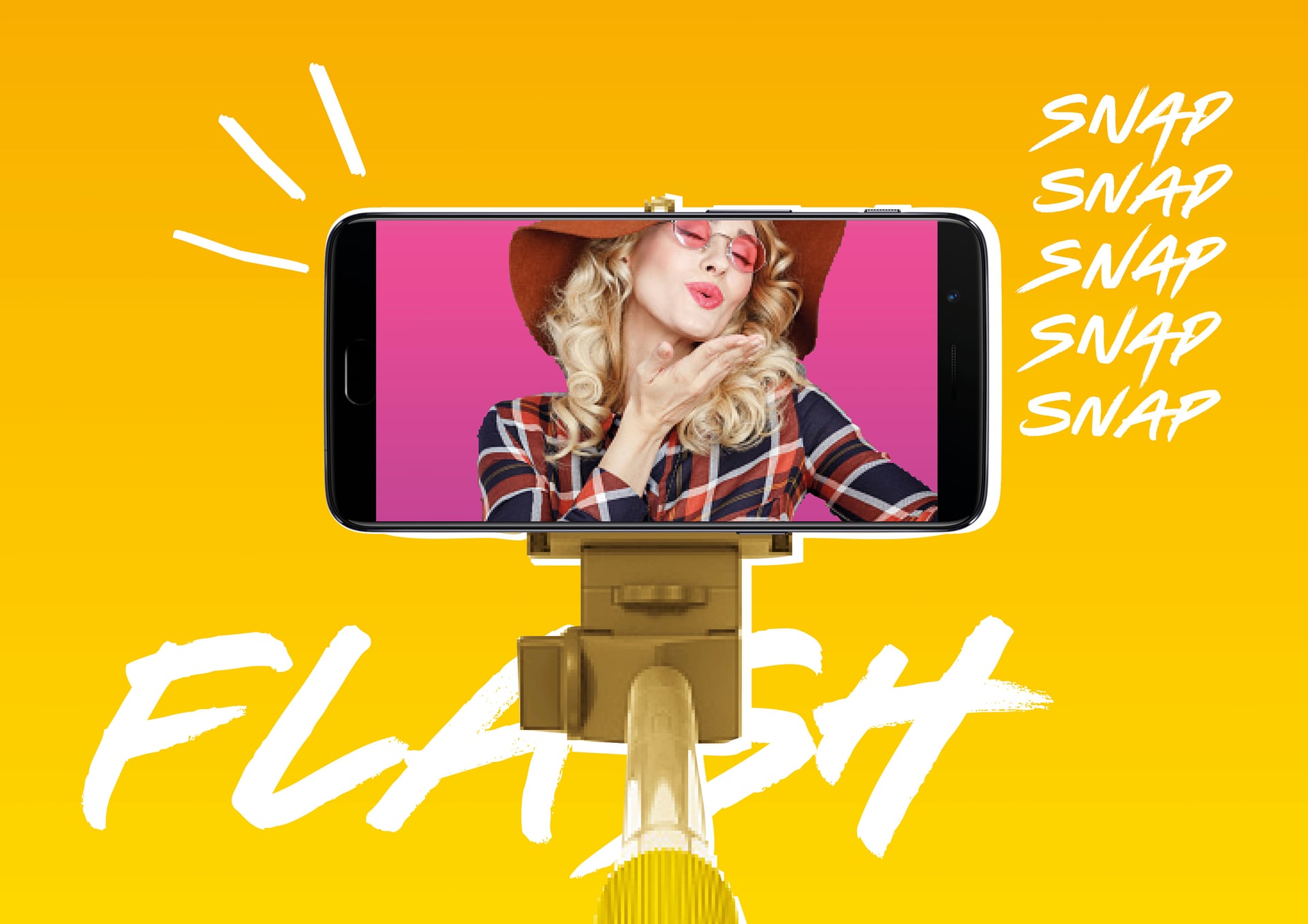 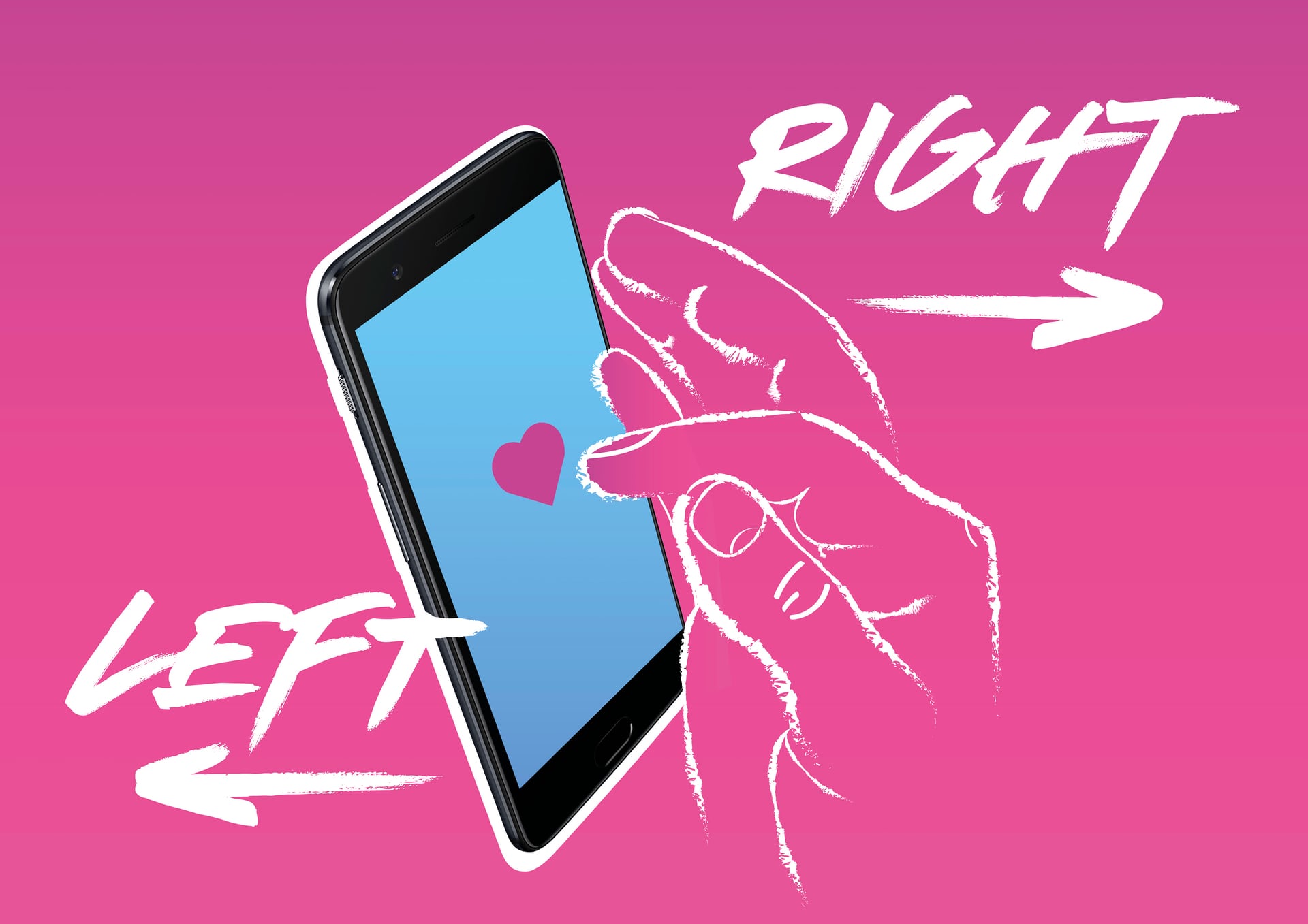 During the past thirty years, cellphones have had a significant impact on human communication, amusement, professional activities and interpersonal relations. As a result, we have established an insta-culture where everything is immediate and easy through an electronic device. As every other era, there are negative and positive aspects to it. What we need to do is to embrace the ones that help us evolve and reject the ones that humper our progress.