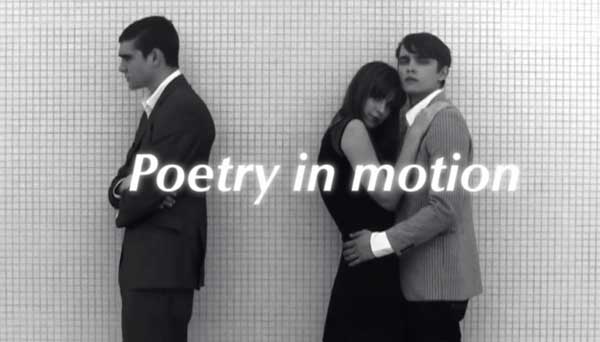 In slow motion. We trust a repeating pattern. We doubt the momentary stability of space; since everything is here and somewhere else at the same time. The gradual transition of movement, the elongation of time and space is present and absent at the same time. Like in a dream, almost hypnotized we explore the infinite worlds that are hidden behind the smallest of movements.

The video was directed by Dimitris Tsatsoulis at Semiramis Hotel.