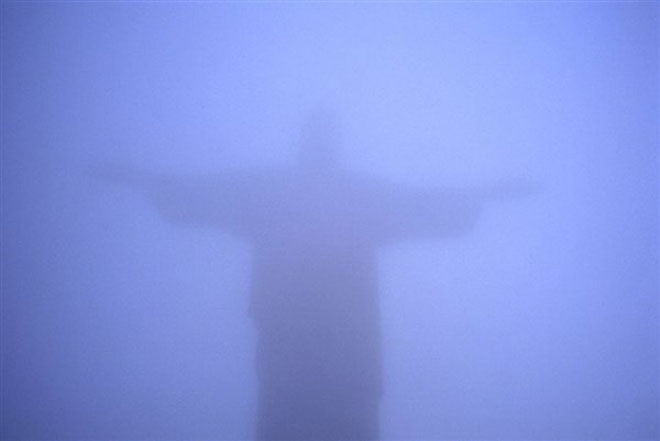 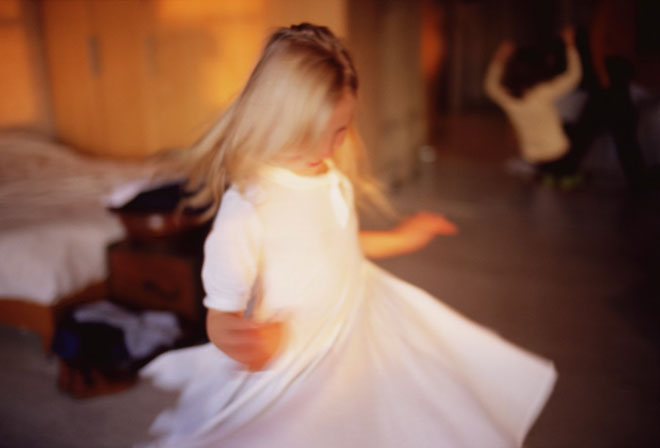 Nan Goldin lives and works in New York and Paris. Her relationship with photography started as a teenager where she was taking pictures of drag queens and various sub cultures of her community. Later on, her photographs were documenting the difficulties and suffering of her friends who suffered from AIDS, and her travels in Asia. She is considered to be one of the most important photographers and her work is included in major museum collections such as MoMA, New York and Tate Moder, London.
Source: HUH.