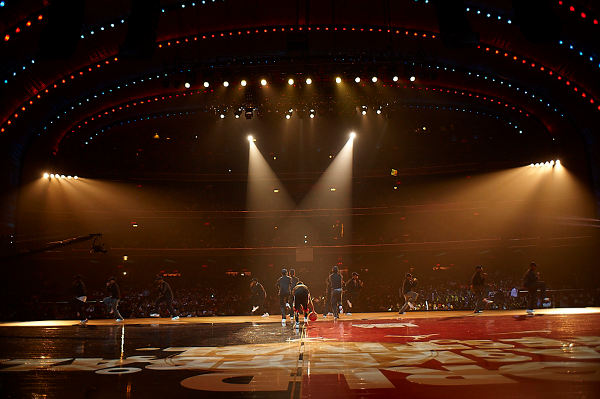 There is always something important going on in New York, but the World Basketball Festival was by far one of this year’s most notable efforts. The cleverly designed logo and graphics plastered all over the city had already triggered our interest. Presented by the three most innovative brands in basketball, Nike, Brand Jordan and Converse, a series of events showcased the world’s best basketball teams before they head over to Turkey for the FIBA World Basketball Championship. Games and presentations were held at Madison Square Garden, Radio City Music Hall (where the stage was masterfully converted to a basketball court followed by a Jay-Z performance) and Rucker Park in Harlem (the classroom of NBA and street basketball players). Also strategically located in Harlem, “The Ball Room” presented the history of basketball though apparel, shoes and… basketballs. Parallel events included the premier of the documentary “Air Force 1 – The Anatomy of an Urban Legend”, and the honorable collaboration with American DIY program for teenagers Make Something!!. In collaboration with Smithsonian’s Cooper Hewitt and the National Design Museum, the Nike x Make Something!! workshop offered teenagers from the New York area to create next to designers form the 3 WBF brands and meet leading basketball athletes. Our excitement is already escalating for the WBF 2011. 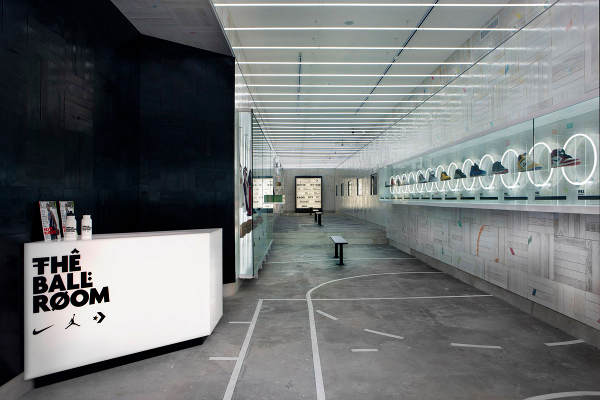