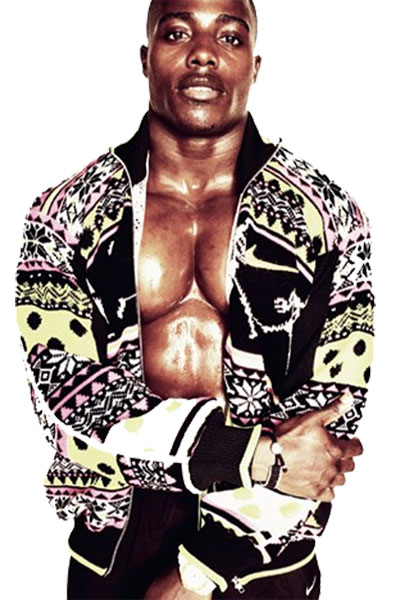 Nike has asked from six upcoming designers to customise Nike’s N98 track jacket. The designers are Tim Soar, Katie Eary, Felder Felder, Julian J Smith, SIBLING and Hannah Marshall. Each one of them had as their muse a British athlete and has re-designed this Nike’s iconic piece inspired by the qualities of the athlete.

Katie Eary, Royal College of Art graduate and menswear designer, was paired with Martyn Rooney a 23-year-old sprinter. She used the basic elements of the jacket such as the structure and the zip and fused them with her own personal style using a snake print that had as basic influence the muscles of the human body.

An exhibition with the jackets is going to take place  from July 22 at 1948 Nike Sportswear’s concept store and event space at 477-478 Bateman’s Row, London, EC2.

OZON will be interviewing Katie Eary for the International Issue. 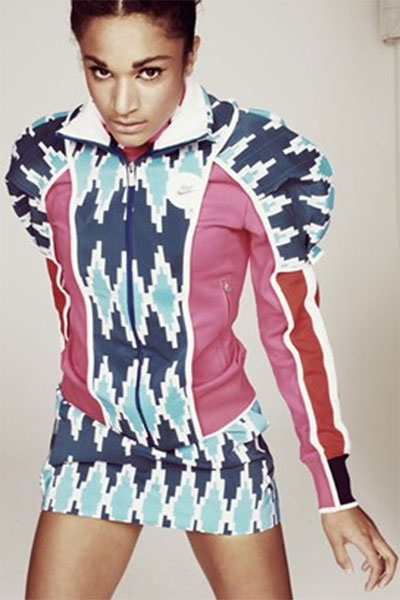