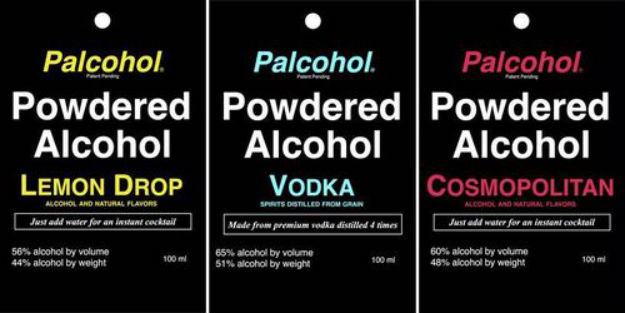 Drinkers now have a new pal. Some sort of powdered alcohol- named Palcohol– that to a $2 bottle of water, according to the Palcohol website creator Mark Phillips, can give you a drink anyplace, anytime. Phillips loves to drink -not too much- and thought that most drinks cost a lot of money at a bar, unless you can make it during the happy hour that it. Therefore, he invented powdered alcohol, after years of researching and experimenting while being consulted by scientists from across the globe. Palcohol, comes in small pouches weighing just under one ounce- and should be mixed with five ounces of water or one’s favorite mixer. It can also be added to food, after the food is cooked. It contains the same amount of alcohol as the drink itself would have. It can be sold to anyone over 21 years of age. 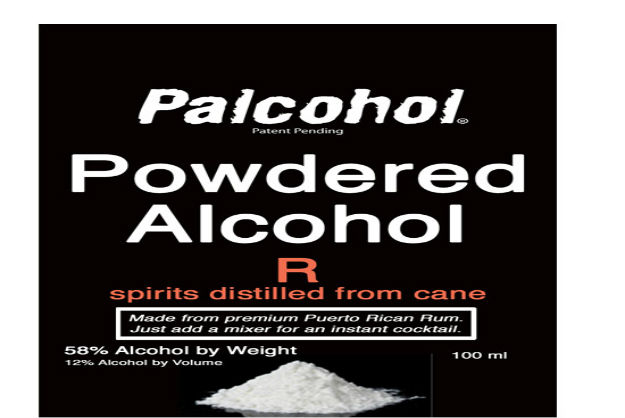