Meet the Film Critic who has Never Watched a Single Film 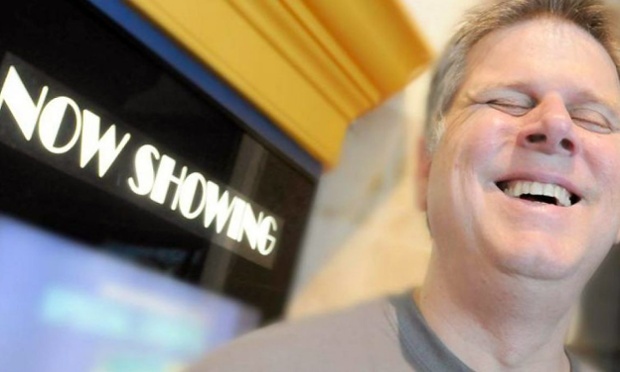 He has reviewed dozens of films but he has never watched a single one of them. We are talking about Tommy Edison also known as The Blind Film Critic who has become famous due to his unique talent.

While born with an eye disease that did not allow him to see, Edison started creating youtube videos answering questions that concerned blind people. Soon, he decided to follow his dream and become a film critic. Despite the fact that many people question his art and doubt him, he states that the most important element in a film are the dialogues, the sound, the sound effects and the general feeling it creates to the viewer.

Because of his candid and funny reviews, Edison managed to create a name for himself with the result of being a guest in Australian Other Film Festival. Yes, its true that Tommy Edison relies on his other senses, but doesn’t think his ability to use them is innately better than yours or mine. And no, he doesn’t understand what colours are. While stating that his favorite film is Hugo because of the clever dialogues, and by using the moto “No spoilers, i do not even know what happened”, Edison continues to impress the public and his numerous youtube fans with his up to the point critic abilities.