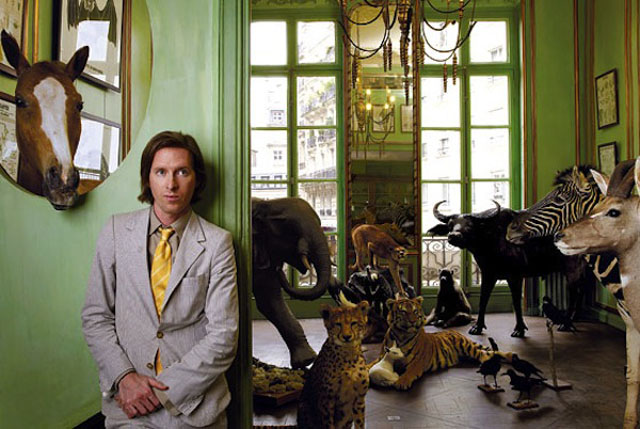 After filming “The Grand Budapest Hotel“, Wes Anderson shares his new plans: a theme park,which has been entirely assigned to american band, Devo co-founder, Mark Mothersbaugh. His statement was revealed in the foreword to Mothersbaugh’s new book Mark Mothersbaugh: Myopia, in which the subversive director and screenwriter says:

“I hope to soon secure the means to commission the construction of an important and sizeable theme park to be conceived and designed entirely by Mark Mothersbaugh. For 40 years he has set about creating a body of work which amounts to his own Magic Kingdom, where the visitor is amused and frightened, often simultaneously.”

Observing the construction of a whimsical world like that is  really something to look forward to. Listen to one of Mark Motherbaugh’s compositions for Wes Anderson below: