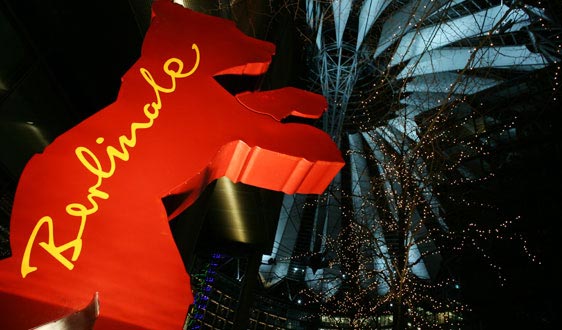 Starting tomorrow and for ten days the german capital will be in a “Berlinale” mood. Stars, representing the seventh art, as well as new, promising creators will present their work in the 28 screening halls, which are not not sufficient to accommodate the hordes of cinephiles that will flood Potsdam Square for another year.

The German director-producer-screenwriter Werner Herzog, who we got to know better this year through the fiftieth Thessaloniki International Film Festival, will chair this year the jury that will have to choose the best of the twenty films competing for the Golden and Silver Bear. Among them is “Shutter Island” by Martin Scorcese, “The Ghost Writer ‘by Roman Polanski, who will not be present because he is under house arrest,” The Killer Inside Me ” by Michael Winterbottom, a thriller played in Texas and «Caterpillar»by Koji Wakamatsu. A total of 400 films will be screened during the ten days, short films for children, political documentaries, films and musical specials.