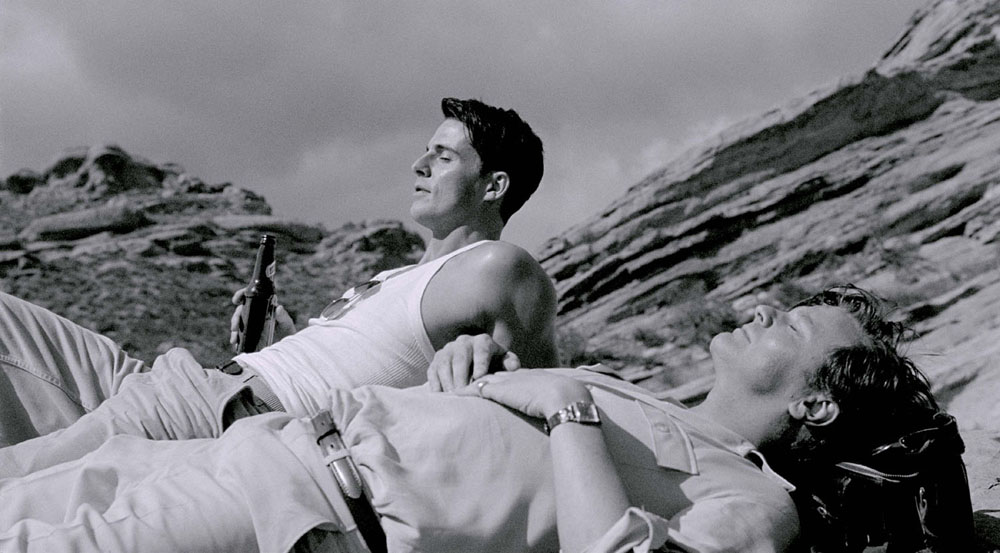 It was only a matter of time till designer Tom Ford made his dream of exchanging his drawing board for a director’s chair come true.. His first film “A Single Man”, an adaptation of the 1964 novel of the same name, debuted at the Venice Film Festival over the weekend and was nominated for the Golden Lion (best picture). Considering the man at the helm, it should be no surprise that the film is highly stylized,with Ford getting a helping hand from the production designers behind the hit television show Mad Men. The film is expected to be released early in 2010.